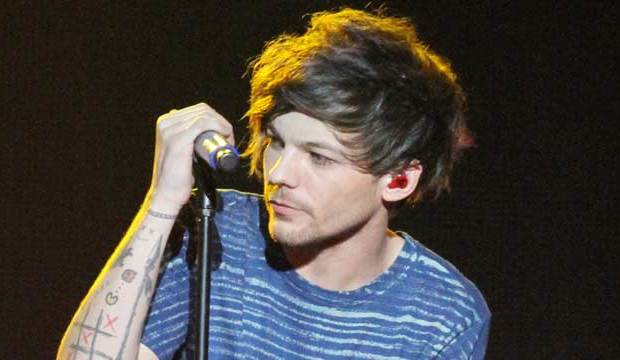 And then there were none … left in One Direction who haven’t signed a solo record deal. Our sister site Variety has exclusively reported that Louis Tomlinson has signed a deal with Epic Records, which makes him the last of the five band members to officially sign a solo contract with a major label. The band was formed on “The X Factor” in 2010 after the five members auditioned for the singing competition as solo artists, and now it seems they’ve all come full circle.

One Direction officially went on hiatus in 2016, by which time Tomlinson had already founded his own label, Triple Strings, which was an imprint of Syco Records, Simon Cowell‘s label. Syco and Epic are both owned by Sony Music, so Tomlinson is keeping it in the corporate family.

Tomlinson has already recorded solo music. He collaborated with Steve Aoki on an electronic dance song “Just Hold On,” which they released in December 2016. Tomlinson will be releasing another new song soon: “Back to You” featuring Bebe Rexha, which will be released on July 21.

Other members of the band have had head starts in developing their solo music careers. Zayn Malik actually left the band in 2015, before the official hiatus. He released his first solo album, “Mind of Mine,” in March 2016. Harry Styles, meanwhile, released his self-titled solo debut album this past May and is now making a bid for movie stardom with the Christopher Nolan war epic “Dunkirk.” Niall Horan and Liam Payne have both released solo singles, but full solo albums from them are still forthcoming.