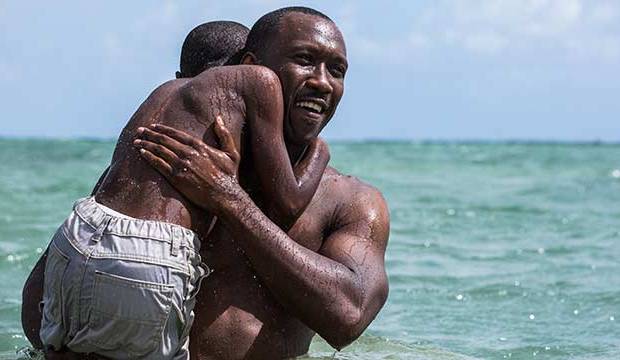 As predicted by our 30 movie Experts, Mahershala Ali (“Moonlight”) won Best Supporting Actor at Sunday’s Academy Awards. Ali had already prevailed at precursors like the Critics’ Choice and SAG Awards for his performance as Juan, a Miami drug dealer who becomes a surrogate father to a young black gay man coming of age in a rough neighborhood. This was Ali’s first career Oscar nomination. Last year he also received his first Emmy nomination in the Best Drama Guest Actor category for “House of Cards.” Watch our recent interview with Ali here.

A trio of experts were banking on an upset win for Dev Patel (“Lion”) following his recent victory at the BAFTA Awards, resulting in odds of 8/1. They were: Michael Hogan (Vanity Fair), Christopher Rosen (Entertainment Weekly) and Paul Sheehan (Gold Derby). Perhaps these three think the Oscars owed Patel a trophy after snubbing him for Best Picture winner “Slumdog Millionaire” (2008)?

The remaining expert, Keith Simanton (IMDb), went rogue in forecasting a victory for Jeff Bridges (“Hell or High Water”) at 18/1 odds. This would have been Bridges’ second triumph at the Oscars following his win as Best Actor for “Crazy Heart” (2009).

Next up in fourth place at 66/1 odds was Michael Shannon (“Nocturnal Animals”). Despite the love of this film throughout the many guild awards, Shannon’s nomination represents its sole Oscar bid. Oddly enough, Shannon’s co-star Aaron Taylor-Johnson won the Golden Globe in this category and he wound up getting snubbed at the Oscars. Rounding out the group of supporting actors at 80/1 odds was Lucas Hedges (“Manchester by the Sea”).

According to our overall combined odds featuring the predictions of all Experts, Editors, Top 24 Users (those who did the best at their winner picks last year), All-Star Top 24 (who got the highest scores when you combine the last two years’ Oscars) and All Users, the rankings were the same. The favored pick of more than 5,000 people is Ali with 2/9 odds over Patel in second place with 9/1 odds. Bridges followed with 28/1 odds, and then Shannon at 33/1 and Hedges at 50/1.