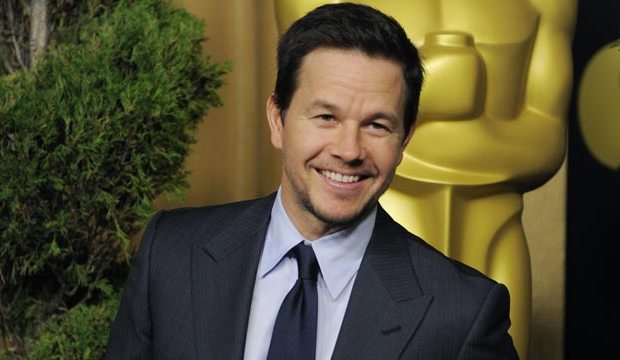 With “Transformers: The Last Knight,” Mark Wahlberg returns to the summer movie conversation in his second turn starring in a “Transformers” film. But the Dorchester, MA native has brought to life, in the past two decades, a wide variety of characters that have gone far beyond fighting CG robots.

Wahlberg got his start as a rapper,as the frontman for the group Marky Mark and the Funky Bunch, but it was his good looks rather than musical ability that brought him notoriety as the premier Calvin Klein underwear model in the 1990s. From there it was a quick jump to movies, with the young actor getting his big break as the lead in Paul Thomas Anderson‘s “Boogie Nights” in 1997.

Since then Wahlberg has been working steadily with such A-list directors as Martin Scorsese (“The Departed,” which earned Wahlberg an Oscar nomination), Peter Jackson (“The Lovely Bones”), Tim Burton (“Planet of the Apes”) and David O. Russell (“Three Kings,” “I ♥ Huckabees ” and “The Fighter,” for which Wahlberg received a second Oscar nomination for producing the Best Picture nominee).

It’s been a long but distinguished road for Wahlberg since the days of Calvin Klein, so let’s take a look at his progress from white rapper to the heights of international stardom in our photo gallery of his top 12 movies.

Discuss films with Hollywood insiders in our notorious forums