“It’s never the right time to say goodbye,” Martin Henderson (“Grey’s Anatomy”) told us on the red carpet at the TV Academy’s 2017 Hall of Fame ceremony (watch above). Henderson’s character of cardiothoracic surgeon Dr. Nathan Riggs was recently written off of ABC’s long-running medical drama, with a whopping 74% of fans voting that they’ll miss him. “Grey’s Anatomy” creator Shonda Rhimes was one of the people honored by the Television Academy this week, so Henderson and a host of other Shondaland stars were on hand to support her. (Read our full report here.)

Henderson joined up with “Grey’s Anatomy” two years ago as a former buddy of Kevin McKidd‘s Owen Hunt. Before long, Riggs became a love interest for Meredith Grey (Ellen Pompeo) and was the first person she truly cared for following her husband Derek Shepherd’s (Patrick Dempsey) death. The recent episode “Danger Zone” ended with a shocker as Riggs decided to leave Grey Sloan Memorial Hospital to start a new chapter in Malibu with the former love of his life and Owen’s sister, Megan Hunt (Abigail Spencer). Not wanting to get involved in another love triangle, Meredith took the high road and told Riggs to be with Megan since he truly loved her.

“The character sort of served his purpose in a way,” he revealed about leaving “Greys Anatomy.” “My involvement was always gonna be relatively short-term. I had a small-term contract, so that was what we agreed on. But I was unclear as to exactly how they were gonna use Riggs. It was obvious that I was gonna form some function in terms of Meredith getting back into a romantic relationship and navigating that.”

What message does Henderson have to all of his newfound “Grey’s Anatomy” fans? “I just want to say thank you to those people who were so supportive. The writers really played on whether do we love him, do we hate him? It was fun and it riled a lot of people up. ‘You’re not McDreamy!’ And then other people were like, ‘No, but Meredith needs a new love interest!’ It was really fun to be a part of that … I’m very grateful.”

“The door is obviously open for something down the line, if that serves the show,” Henderson teased about any future appearances on “Grey’s Anatomy,” which recently celebrated its 300th episode on ABC. “But we’ve also talked about doing other stuff together.”

TV Hall of Fame: Who should be inducted next? 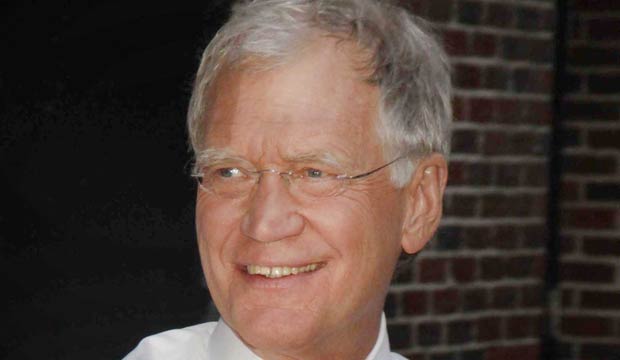