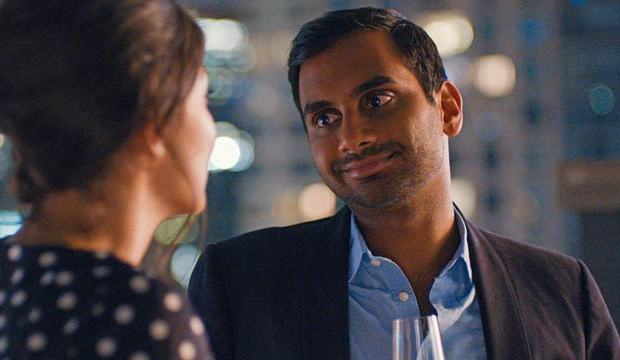 “Master of None” earned four Emmy nominations on July 13, including Best Comedy Series, for its critically acclaimed second season that started streaming on Netflix in May. However, there is no guarantee that this slice of life starring Aziz Ansari will ever return. Alan Yang, who co-created the show with Ansari, reveals “we only want to do it if we have something we’re really excited about.”

Ansari stars as Dev, a struggling actor in New York who faces many obstacles in both his personal and professional life. Besides being nominated as one of the producers of the show, Ansari contends for Best Comedy Actor and for co-writing the episode “Thanksgiving” with Lena Waithe.

The freshman season of “Master of None” debuted in November, 2015 and won the Critic’s Choice Award as Best Comedy Series in January 2016. Ansari also earned a Golden Globe nomination and a staggering four Emmy bids for writing, directing, starring and producing the show. He prevailed with Samuel Valle and Yang for scripting the instant classic “Parents.”

Season one end ended with Dev and his sometime girlfriend Rachel (Noel Wells) on a break. After she heads off to Tokyo, he decides to go to Italy with his best friend Arnold (Eric Wareheim) and enroll in a culinary course. Sason two sees Dev back in New York to take on challenges in his personal and family life, a new career opportunity, and a complex, developing relationship with someone very meaningful to him.