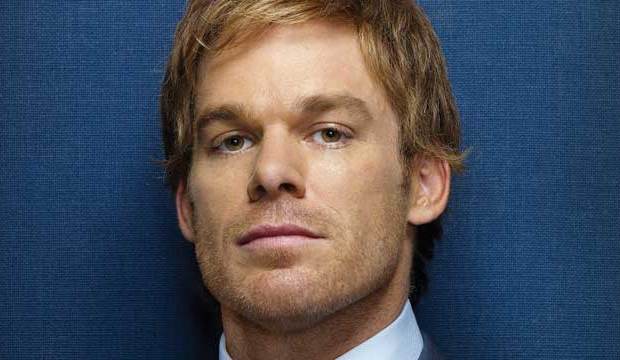 Michael C. Hall will be back on television screens soon. Or rather, he’ll be back on any screen where you have Netflix enabled. Our sister site Deadline reports that filming has just started on a new eight-part series “Safe” starring Hall and “Sherlock” alum Amanda Abbington for a 2018 premiere.

Hall will play Tom, a widower raising his two daughters in peace until their lives are rocked by a murder and disappearance. The series is being produced by Harlan Coben, an author of mystery and thriller novels who also created the British crime drama “The Five” in 2016. Writing the series will be Danny Brocklehurst, who also wrote “The Five” as well as the original British version of “Shameless.”

So the question is, will “Safe” finally do for Hall what “Dexter” and “Six Feet Under” never did: win him an Emmy? Hall first rose to fame as shy mortician David Fisher on HBO’s “Six Feet Under” for five seasons, earning a single Emmy nom for Best Drama Actor (2002). After that show ended in 2005 he went in a drastically different direction, taking on the title role as a vigilante serial killer in Showtime’s “Dexter.” He played that role for eight seasons from 2006-2013, earning another five nominations for Best Drama Actor (2008-2012) and an additional one for Best Drama Series as a producer (2011), but he never won for that series either.

However, “Dexter” did win Hall a Golden Globe and a SAG Award, both in 2010. In addition, he won Best Drama Ensemble at SAG twice for “Six Feet Under” (2003-2004). And the Television Critics Association awarded him Best Individual Achievement in Drama in 2007. So how come the Emmys have never followed suit? Whatever the reason, it looks like the TV academy will soon get the chance to make it up to him.