Now that Mitch Pileggi has been tapped to return to Fox’s “The X-Files” in Season 11, per our sister site Deadline, we can’t help but reflect on his most acclaimed scene of all time as FBI Assistant Director Walter Skinner. Watch “The X-Files” flashback scene above. Do you think Pileggi will ever top the moment that Skinner told his arch enemy the Cigarette-Smoking Man (William B. Davis) to “pucker up and kiss my a**”?

The scene in question comes near the end of the “Anasazi”/”The Blessing Way”/”Paper Clip” three-parter that ends Season 2 and begins Season 3. Skinner calls CSM into his office to discuss the infamous digital tape that contains information about extraterrestrials. But when Skinner asks to trade the tape in exchange for the safety of Agents Mulder (David Duchovny) and Scully (Gillian Anderson), the Smoking Man hisses in response, “What did I tell you, Mr. Skinner? I don’t negotiate. Especially with punks like you who think they can bluff me.”

When CSM threatens to kill Skinner via a plane crash, botulism or a heart attack, Skinner pulls out his trump card. “I’m not finished yet,” he says through gritted teeth. Skinner then brings out a Navajo man, Albert Hosteen (Floyd “Red Crow” Westerman) who knows the special Anasazi language to decode the digital tape. “What is this?” asks the Cigarette-Smoking Man, mid-puff. “This is where you pucker up and kiss my a**,” replies Skinner.

“Now, listen you–” begins CSM, but Skinner cuts him off in heroic fashion. “No, you listen to me, you son of a b****! In an ancient oral tradition of his people, he’s told 20 other men the information on those files. So unless you kill every Navajo living in four states, that information is available at a simple phone call. Welcome to the wonderful world of high technology.”

Duchovny, Anderson and Pileggi are so far the only confirmed cast members to return for Season 11 of “The X-Files,” which is set to film sometime this summer. There will be 10 episodes this year, compared to only six hours for the 2016 “X-Files” revival. Mulder, Scully and Skinner are now the only three characters to appear in all 11 seasons of Chris Carter‘s sci-fi classic, as well as the two feature films in 1998 and 2008.

'The X-Files': 11 Episodes That Won Emmys 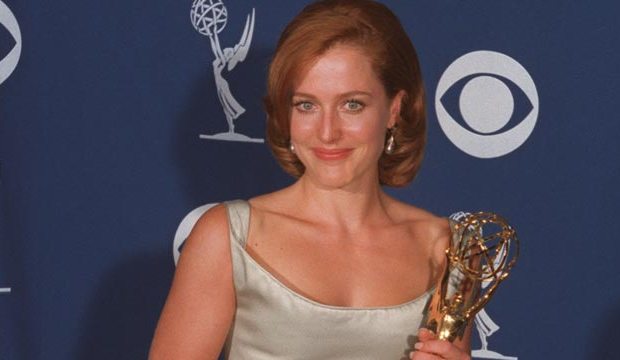 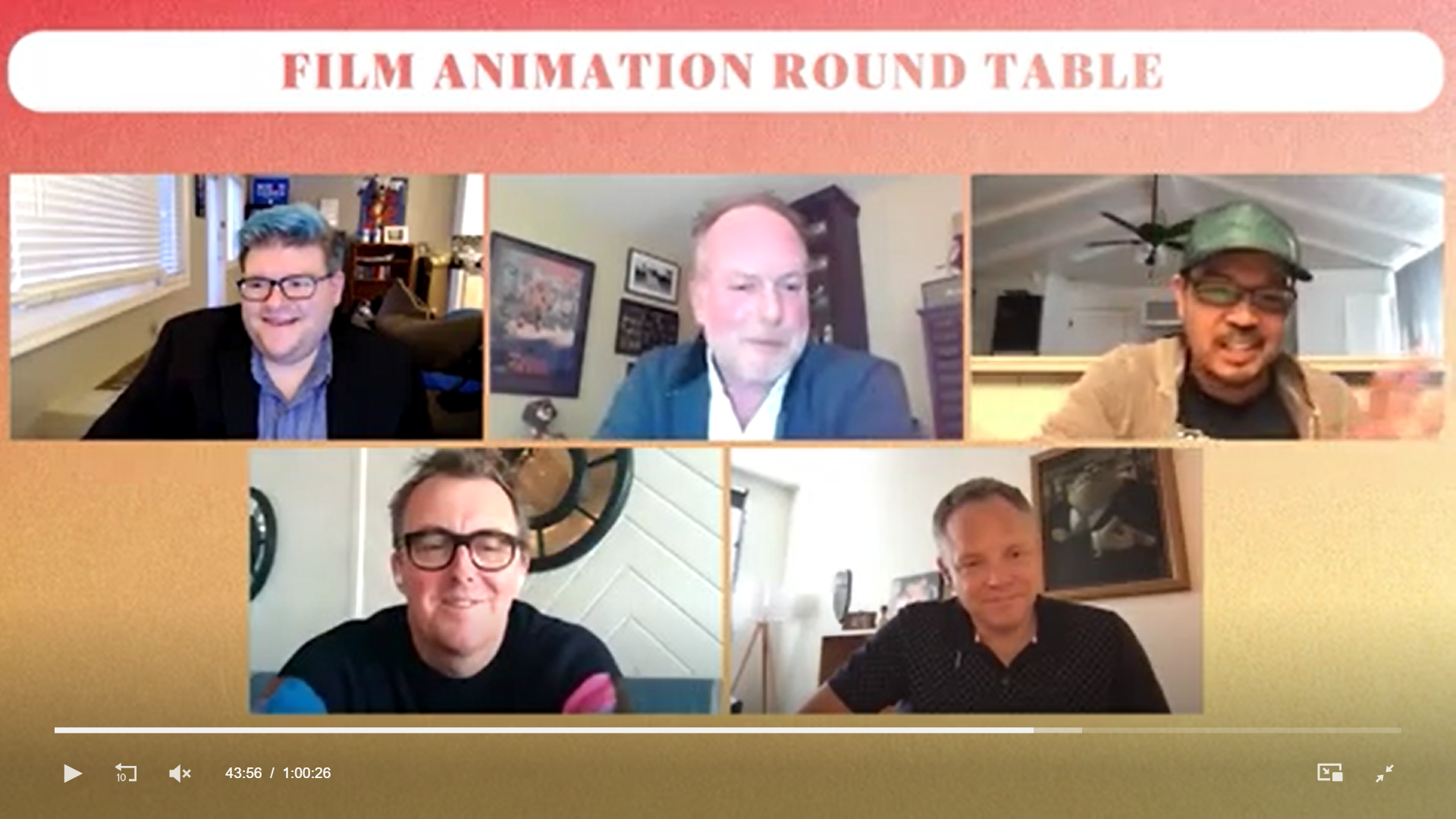 'The X-Files': It's the 25th anniversary of 'Clyde Bruckman's Final Repose' episode, which won 2…

Spooky! It's the 25th anniversary of 'The X-Files' episode 'Humbug,' written by Darin…

'The X-Files' 25th anniversary: We rank the Top 10 monsters from worst to best, including Flukeman and…

The Emmys are out there: 'The X-Files' 2018 campaigns David Duchovny, Gillian Anderson and which 3 guest…

'The X-Files' Season 11 finale: Are you happy with Gillian Anderson's tearful goodbye as Scully…

'The X-Files' 11 episode 4 video recap: Did 'The Lost Art of Forehead Sweat' live up to expectations…

'The X-Files': Darin Morgan episodes through the years include 'Clyde Bruckman,' 'Jose Chung' and…