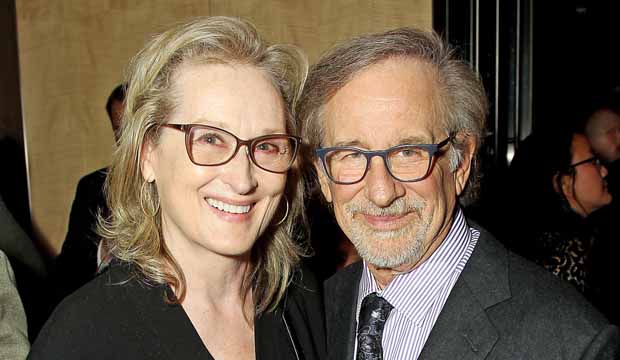 What do Tuesday’s winners for the National Board of Review mean for the 2018 Oscars race? Let’s take a look back at their champions during the 21st century for each major category to see which of their champions went on to nominations and wins at the Academy Awards.