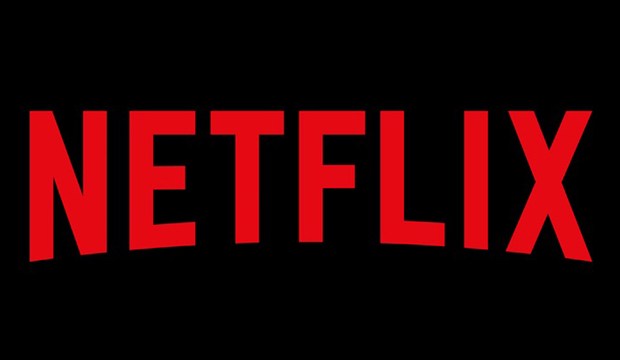 Emmy powerhouse Netflix releases its Oscar contenders on the same day in both theaters and online. It took that approach two years ago with the critically acclaimed “Beasts of No Nation.” While the SAG Awards embraced this gritty look at child soldiers, it was spurned by academy voters. This year, the streaming service snagged a strong awards hopeful at Sundance, when it paid $12.5 million for distribution rights to Dee Rees‘s “Mudbound.”

The director, best known for “Pariah,” worked with Virgil Williams to adapt Hillary Jordan‘s acclaimed novel of the same name about a WWII vet (Jason Clarke) who moves with his wife (Carey Mulligan) to rural Mississippi. They befriend an African American vet (Jason Mitchell) and his wife (Mary J. Blige) who work as sharecroppers. Netflix plans to promote the picture in the fall with a slew of events geared to awards voters before it premieres on the streaming service.

Also screening at Cannes was another Netflix title, Noah Baumbach‘s “The Meyerowitz Stories (New and Selected),” which does not have a confirmed release date in 2017 as of yet.

Below, detailed listings of each of these Oscar contenders, including release dates, creative types, cast lists, running times, plot summaries,  and receptions both critical and commercial.

Summary: Dee Rees’ period drama centers on two WWII veterans who return to work on a farm in rural Mississippi, where they struggle against race relations while trying to adjust to life after the war.

Summary:  Mija, a young girl, risks everything to prevent a powerful, multi-national company from kidnapping her best friend – a fascinating animal named Okja.