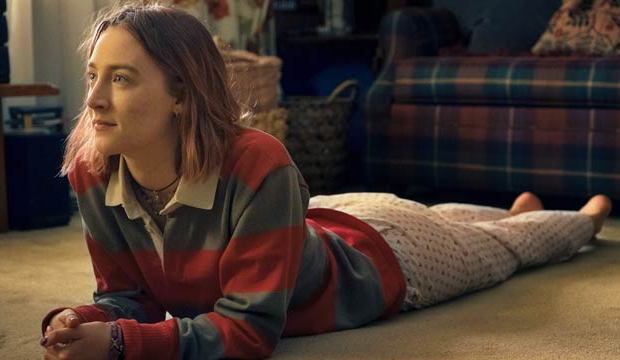 Our forum posters have been furiously debating the merits of the the winners of this year’s New York Film Critics’ Circle Awards. They were generally happy with the winners, with lots of cheers for “Lady Bird” winning Best Picture as well as Best Actress (Saoirse Ronan) and “The Florida Project” taking both Best Director and Best Supporting Actor (Willem Dafoe).

Below, see a sampling of our readers’ comments divided into their biggest cheers and boos, and then be sure have your say by joining the free-wheeling discussion in our forums.

Freeman Griffin: I so want him to at least get nominated for the Oscar!

Best Actor: Timothee Chalamet, “Call Me By Your Name”

Noah Arlington: congrats to Lil Timmy Tim !! I officially have him #2 under Oldman for best actor.

Zooey the Dreamer: In the end, Oldman and Streep will win the Oscars.

Gus Cruz: Any Actor award not given to Oldman’s just-give-it-to-me Oscar bait performance this season should be celebrated.

Marcus Snowdon: I’m beginning to think that Ronan is more of a threat to McDormand and Streep than we initially realized.

Hunter-ish: You go get that Oscar Haddish. I have hope and I am now officially adding her to my Oscar predictions!

Emmy Winner: She is very talented, but she is simply not award worthy in “Girls Trip”.