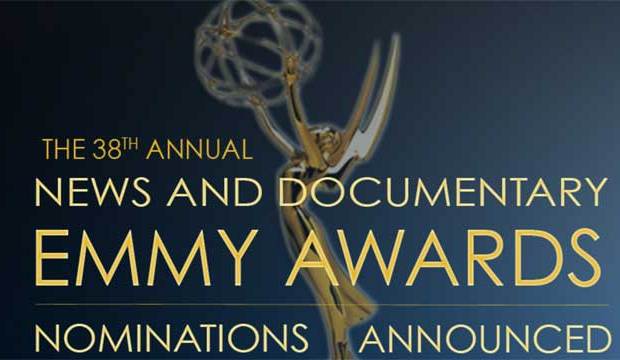 PBS nabbed a leading 48 nominations while CBS was second with 43 as finalists for the 38th annual edition of the News and Documentary Emmys were announced Thursday. (See the full list of nominations HERE.)

Among the pubcaster’s programs singled out for nominations, the leaders were: 12 for “Frontline”; 11 for “POV and 10 for “Independent Lens.”

ABC ran third with 19 nominations, led by “Nightline”‘s eight and two apiece for “20/20” and the flagship “World News Tonight with David Muir.”

The Documentary Films series on HBO accounted for all 11 of the 18 nominations for the paycaster.

Among new media, the leader was the New York Times with eight.

These awards — spread across 49 categories including Breaking News, Investigative Reporting, Outstanding Interview, and Best Documentary — will be presented during an Oct. 5 ceremony at Gotham’s Jazz at Lincoln Center’s Frederick P Rose Hall.