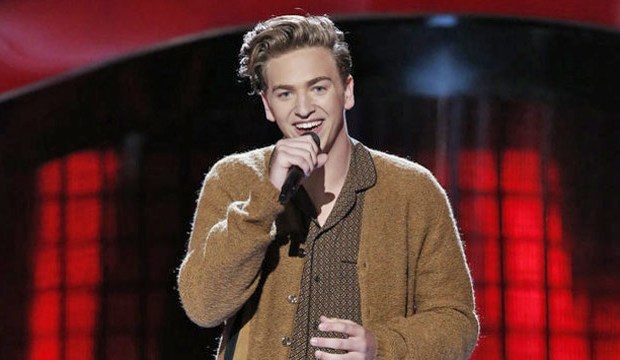 Although Jennifer Hudson is a rookie coach on the US version of “The Voice,” she is coming off of a win on the British edition of this reality competition series. She — along with rival coaches Miley Cyrus, Adam Levine and Blake Shelton — are vying to win season 13 of “The Voice,” which kicks off its live shows on Nov. 20. All four coaches had to cut their teams of six in half in pre-taped playoffs that aired the week of Nov. 13. That left them with three artists apiece heading into the live episodes of “The Voice.”

We asked you which of Hudson’s remaining three contestants — Davon Fleming, Shi’Ann Jones and Noah Mac — sounds most like a winner. Mac leads with a whopping 65% of the vote, followed by Fleming at 25% with Jones trailing at just 10%.

Davon Fleming
Blind Audition: “Me and Mr. Jones” (four-chair turn: went with Jennifer Hudson)
Battle Round: “I’m Your Baby Tonight” (won over Maharasyi)
Knockout: “I Can Only Imagine” (won over Eric Lyn)
Playoff: “I Am Changing”