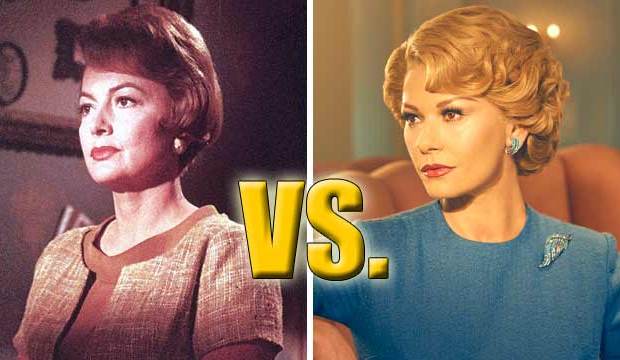 Looks like Ryan Murphy might have a new storyline for “American Crime Story” on his hands, and it’s right in his backyard. Our sister site Deadline reports that legendary actress Olivia De Havilland is suing him and FX over her portrayal in the limited series “Feud: Bette and Joan.”

De Havilland is a two-time Oscar winner — Best Actress for “To Each His Own” (1946) and “The Heiress” (1949) — who is also known for her role in the 1939 classic “Gone with the Wind.” She turns 101 years old on July 1, and she’s alleging that “Feud” damaged her “professional reputation for integrity, honesty, generosity, self-sacrifice and dignity.” The suit further claims, “Olivia De Havilland did not give her permission for FX Defendants to use her name, identity, or likeness in ‘Feud’ or any of the promotional materials used by the FX Defendants to advertise themselves, their products and services. FX Defendants knew that they did not obtain Olivia De Havilland’s permission to use her name, identity, or likeness in their documentary or the advertisements of their products and services.”

“Feud” is primarily about the rivalry between actresses Bette Davis (played by Susan Sarandon) and Joan Crawford (played by Jessica Lange), especially during the production of “What Ever Happened to Baby Jane?” But the film also features Catherine Zeta-Jones as De Havilland in scenes in which she discusses Davis and Crawford in a fictitious documentary. De Havilland complains that she gave no such interview and that other scenes within the film reflect poorly on her.