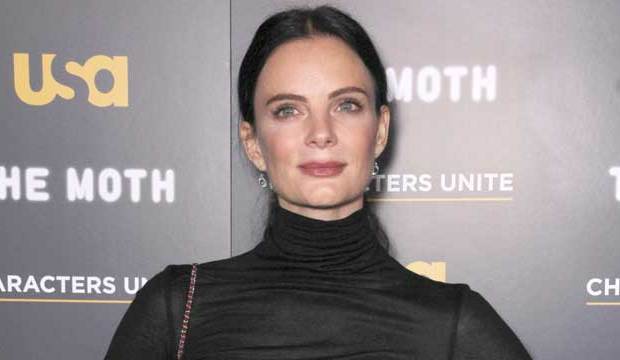 “Once Upon a Time” will be back on ABC this fall on a new night (Friday) and with an almost entirely new cast. Creators Adam Horowitz and Edward Kitsis are set to take the fantasy show in a new direction and have been on a hiring spree. They just signed “Burn Notice” leading lady Gabrielle Anwar to be a regular. We don’t know yet how her character will fit into the story of Storybrooke but that doesn’t mean we can’t speculate.

We think she will be playing a villain and when we put this theory to our readers, a whopping 63% agree. After reading our reasoning, vote in our poll and then sound off in the comments section.

Anwar played a complicated character on “Burn Notice,” whose past was murky. She could well take on another such role here. Indeed, it is easy to see her as one of the villains, albeit one with a good side, much as Regina (Lana Parrilla) was for most of the first six seasons.

Parilla is one of just three of the original cast set to return as regulars for season seven. She was at the center of the story from the start, as her adopted son Henry (Jared Gilmore) went in search for his birth mother Emma (Jennifer Morrison) after discovering her existence in a book of fairy tales.