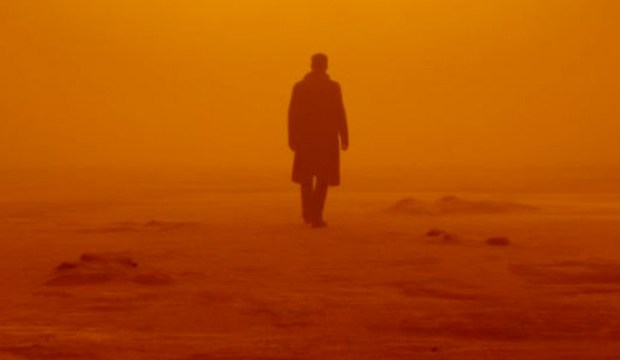 According to our Oscar experts from major media outlets, 13-time also-ran Roger Deakins will finally win Best Cinematography for his work on “Blade Runner 2049.” He has the backing of 13 of our pundits while his closest rival, “Dunkirk” lenser Hoyte van Hoytema, has the votes of seven. That gives Deakins leading odds of 23/10 while van Hoytema is at 11/4.

But be warned: This Dutch cinematographer, who has never contended at Oscars, could have the edge over Deakins as he worked on the Best Picture frontrunner. Remember, the ballot does not name contenders in below-the line categories but just the film titles.

Deakins did contend for his work on the 2007 Best Picture winner “No Country for Old Men” (2007). However, he was also nominated that year for “The Assassination of Jesse James by the Coward Robert Ford.” The Oscar went to Robert Elswit (“There Will Be Blood”) who had lost to Deakins at the BAFTAs.

Check out the Best Cinematography Oscar predictions by expert as well as the most up-to-date odds for each of the contenders to win. And be sure to see how our experts rank Oscar contenders in the other top races. Use the drop-down menus at the top of each page to see the other categories.

Make your Oscar nomination predictions so that Hollywood studio executives can see how their films are faring in our Academy Awards odds. Don’t be afraid to jump in now since you can keep changing your predictions until just before nominees are announced on January 23.