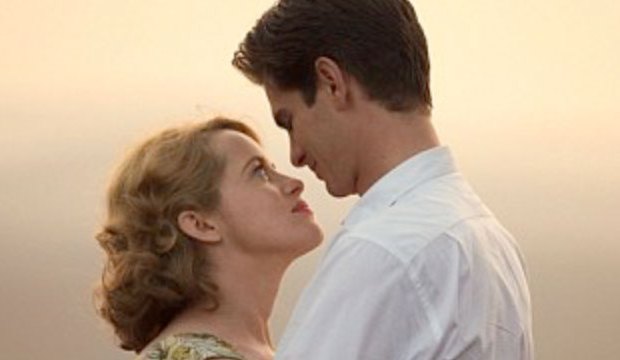 In just three years, Bleecker Street has established itself as a distributor of Oscar fare. In 2016,  it released “Captain Fantastic” which reaped a Best Actor bid for Viggo Mortensen. Part of the winning strategy for that picture was get screeners into the hands of academy members early. This year, the distributor is hoping for similar success with two acclaimed biopics: “Breathe” and “The Man Who Invented Christmas.” To that end, voters just got copies of these movies, well before the onslaught of titles timed to arrive around Thanksgiving.

“Breathe” marks the directorial debut of motion-capture superstar Andy Serkis. His well-received film tells the moving true story of Robin and Diana Cavendish (Andrew Garfield, Claire Foy) who work together to overcome his adult-onset polio with the support of her twin brothers (Tom Hollander) and the help of inventor Teddy Hall (Hugh Bonneville).

Bharat Nalluri‘s “The Man Who Invented Christmas” is an early holiday treat that tells the story of Charles Dickens (Dan Stevens) and the six weeks in which he brought to life Ebenezer Scrooge (Christopher Plummer), Tiny Tim and others, changing the holiday into the family event we know today.

To date, screeners of films have been delivered to members of the motion picture academy who vote on the Academy Awards nominations.  Below, a list of these titles with the most recent first.