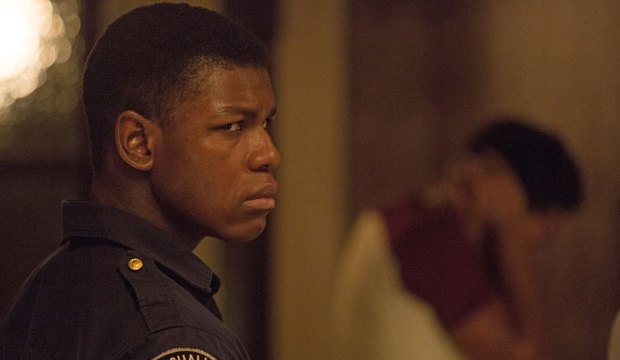 As winners of the precursor prizes start to be announced, Academy Awards voters are getting more screeners of the contenders. Annapurna just delivered its acclaimed docudrama “Detroit” by Oscar-winning director Kathryn Bigelow (“The Hurt Locker”) while newcomer Neon sent copies of its red-hot biopic “I, Tonya.”

With “Detroit,” Bigelow has reteamed with screenwriter Mark Boal who also picked up an Oscar for “The Hurt Locker.” The docudrama chronicles the riots that beset the motor city in the summer of 1967 after the police raid an unlicensed bar on July 23 and arrest the 82 patrons and staff. Over the course of just five days, 43 people died and more than 1,100 were injured before the National Guard, ordered in by Governor George Romney. At the center of the storm is an African American security guard (John Boyega). The cast also includes Anthony Mackie, John Krasinski and Will Poulter.

Margot Robbie produced and stars in “I, Tonya” as disgraced Olympic figure skater Tonya Harding, who engineered a plot to take out her main rival, Nancy Kerrigan. Also generating Oscar buzz is Emmy darling Allison Janney as Harding’s harridan of a mother.

To date, the following screeners of films have been delivered to members of the motion picture academy who vote on the Oscar nominations. Below, a list of these titles with the most recent first.