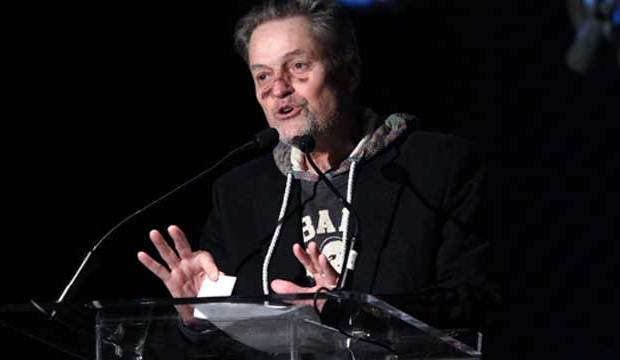 Jonathan Demme, the Oscar-winning director of “The Silence of the Lambs,” died on April 26 in New York. The cause of death was attributed to esophageal cancer and heart disease complications. Demme had been treated for cancer in 2010, which recurred in 2015. His final credit, episode six of the 10-part limited series “Shots Fired,” airs on Fox this evening.

After graduating from the University of Florida, Demme got his start in the business with B-movie king Roger Corman, churning out such drive-in classics as “Caged Heat” and “Crazy Mama,” the latter of which starred Oscar and Emmy winner Cloris Leachman.

His big break came with 1980’s “Melvin and Howard,” an off-beat comedy that included a scene-stealing performance by Mary Steenburgen who pulled off an upset at the Oscars by winning Best Supporting Actress. His follow-up film, “Swing Shift,” earned Christine Lahti an Oscar nomination in 1984 while his next two — the raucous comedies “Something Wild” (1986) and “Married to the Mob” — reaped Golden Globe bids for Melanie Griffith and Michelle Pfeiffer respectively.

“Silence of the Lambs” marked a shift in direction and this intense 1991 thriller became just the third film in Oscar history to win the big five: Best Picture, Director, Actor (Anthony Hopkins), Actress (Jodie Foster) and Screenplay. It followed “It Happened One Night” (1934) and “One Flew Over the Cuckoo’s Nest” (1975) into the history books.

Steven Spielberg to direct Meryl Streep & Tom Hanks in ‘The Post’:
Match made in Oscar heaven?

His next film, “Philadelphia,” won Tom Hanks the first of his two Best Actor Oscars in 1993 (he prevailed the following year for “Forrest Gump”). After several misfires (“Beloved” and remakes of “Charade” and “The Manchurian Candidate”), Demme was back in top-form with the 2008 comedy-drama “Rachel Getting Married” for which Anne Hathaway earned her first Oscar nomination. His final film, “Ricki and the Flash” (2015), combined his love of movies and music and starred Meryl Streep.