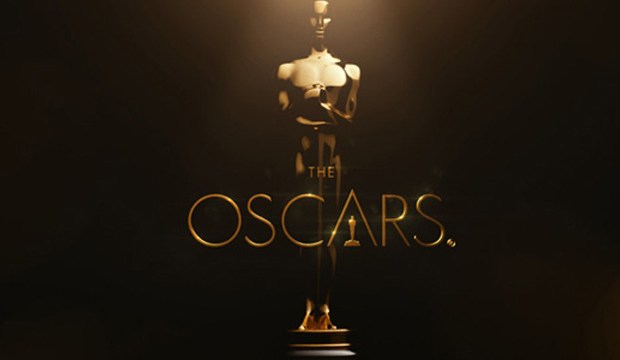 On Thursday, the academy announced the winners of the 17 branch elections for seats on the board of governors. In August, these newcomers to the board will join the other 34 branch representatives plus the three at-large governors to decide on the recipients of this year’s honorary Oscars.

The selection process is fairly straightforward. Members of the board of governors put forth suggestions, with each of the top choices then voted on individually. Honorees must receive support from at least half of those on the board. The usual limit is three honorees. For a fourth to be named, he or she needs to garner two-thirds of the votes. Since the academy shifted these honorary kudos from the telecast to a separate non-televised ceremony eight years ago, they have celebrated 30 people. (See that list below.)

We asked you who among our top 10 of past Academy Award nominees was most overdue to be recognized at the Governors Awards in November. Your top choices were Doris Day (Best Actress nominee: “Pillow Talk,” 1959) and Ridley Scott (Best Director nominee: “Thelma and Louise,” 1991; “Gladiator,” 2000; “Black Hawk Down,” 2001; and Best Picture nominee: “The Martian,” 2015).

If you haven’t yet, be sure to vote in our poll below this roster of past recipients and then sound off in the comments section.

In 2010, honorary Oscars were bestowed on actor Eli Wallach, filmmaker Jean-Luc Godard and film historian Kevin Brownlow while Francis Ford Coppola was given the Thalberg.

In 2013, honorary Oscars went to actors Steve Martin and Angela Lansbury as well as costume designer Piero Tosi while actress/director Angelina Jolie was feted with the Hersholt.

In 2015, actress Gena Rowlands and director Spike Lee received honorary Oscars while Debbie Reynolds was feted with the Hersholt.