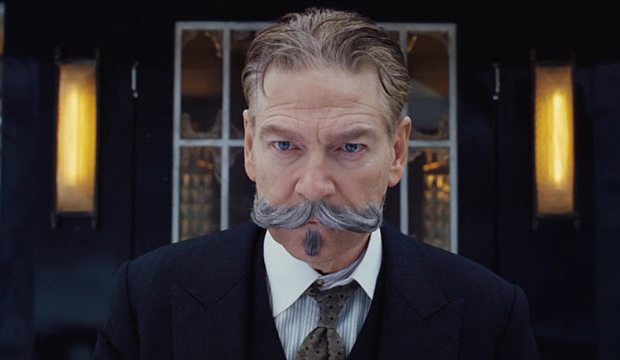 The star vehicle “Murder on the Orient Express” was well-received when it opened in November. Academy members just got DVD screeners of this remake of the Oscar-winning 1974 film based on the Agatha Christie crime classic. Oscar nominee Kenneth Branagh , who also directed, plays the portly Belgian detective Hercule Poirot, who must solve a killing that takes place on a snowbound luxury train.

Several of Branagh’s ensemble feature in other high-profile pictures this awards season. Dafoe is the Best Supporting Actor Oscar frontrunner for “The Florida Project,” Pfeiffer was praised for her role in “mother!” and Ridley and Gad star in two of the year’s biggest films in “Star Wars: The Last Jedi” and “Beauty and the Beast,” respectively.

To date, the following screeners of films have been delivered to members of the motion picture academy who vote on the Oscar nominations. Below, a list of these titles with the most recent first.

LGBTQ characters nominated at the Oscars: Who was the first such Best Actor nominee in 1972?