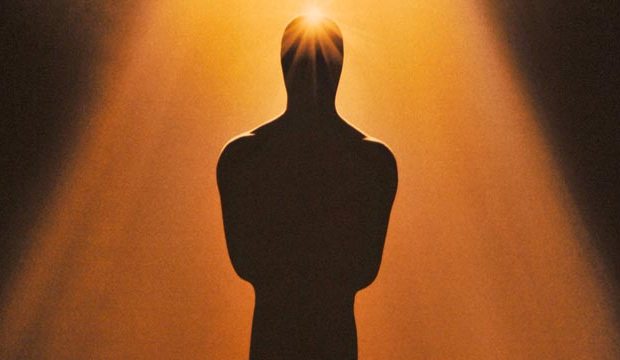 Eight respected actresses hold the Top 10 spots as the oldest Best Actress Oscar nominees of all time. Judi Dench is the only actress to hold multiple spots on this list, with a total of three. Unfortunately Dench lost all of these bids, though she did prevail down in the supporting category for “Shakespeare in Love” (1998). Will Dame Judi appear for a fourth time this year thanks to “Victoria & Abdul”? To see all of the oldest female nominees throughout history, click through our Oscars photo gallery above.

For this year’s awards cycle, Dench has been recognized at the Golden Globes and SAG Awards for returning to the role of Queen Victoria in “Victoria & Abdul.” Will she earn an Oscar nomination next? Dench was previously nominated for playing this character in “Mrs Brown” (1997) when she was 63, losing to Helen Hunt (“As Good as It Gets”). If Dench were to be nominated again, she’d be 20 years older than her previous bid for this role as she just celebrated her 83rd birthday.