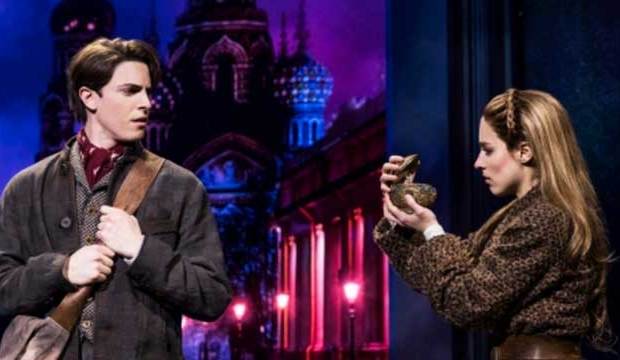 While the Outer Critics Circle can be a precursor for the upcoming Tonys, this year there are significant differences between the two awards. Two of the Tony frontrunners for Best Musical — “Dear Evan Hansen” and “Natasha, Pierre & The Great Comet of 1812” — contended in previous seasons at the OCCs for their Off-Broadway runs.

On the play front, “Indecent,” Paula Vogel‘s first play to make it to Broadway earned six bids including Best Play. However it is three-time contender “Sweat,” Lynn Nottage’s Pulitzer Prize-winning drama about the rust belt, that is the favorite here and at the Tonys. The two other Best Play contenders — “A Doll’s House Part 2” and “Oslo” earned three bids apiece.

Winners of the 67th annual Outer Critics Circle Awards will be announced on May 8 with the presentation of the prizes to made at a gala reception at Sardi’s on May 25.

'Indecent' won't be closing on Broadway (just yet)