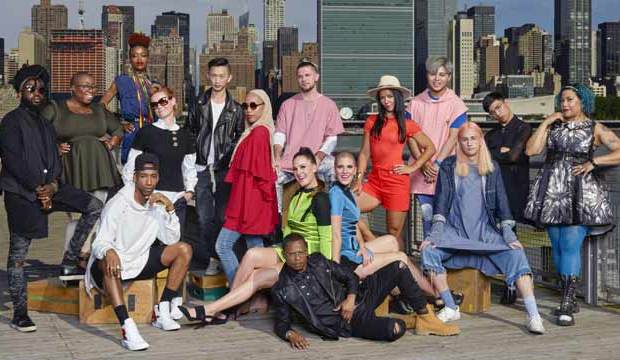 “Project Runway” season 16 is down to its final five contestants, but there were 16 promising designers in the competition when the season started back in August. Unlike other reality competition shows like “Dancing with the Stars” and “The Voice,” the results on “Runway” are based entirely on the opinions of the judges: Zac Posen, Nina Garcia, host Heidi Klum, and a rotating series of guest judges who this year have included actress Olivia Munn and singer Demi Lovato. If viewers had their way the results might be quite different, so now you can let us know: if you could decide, which eliminated contestant would you bring back to the show?

Who knows, you might just get your wish. Every once in a while “Project Runway” has been known to bring back fan-favorites who have previously been eliminated, and it’s possible for them to go all the way. Just look at Amanda Valentine, who was eliminated in eighth place in season 11 and then returned to season 13, where she finished in second place, narrowly losing the title to Sean Kelly. Another contestant, Kate Pankoke, was eliminated early in season 11 (ninth place) and brought back for season 12, but even though she improved her results (sixth place) she didn’t make it to Fashion Week at the end of the season.

Season 16 has included a number of dramatic eliminations. For instance, Shawn Buitendorp took herself out of the competition rather than compete against her twin sister Claire Buitendorp in a sudden-death mini-challenge. Then Claire was disqualified the very next week for breaking the rules by using measuring supplies outside of the workroom. Then the judges ousted both Batani-Khalfani and Amy Bond at the same time, and Michael Brambila was eliminated one week after actually winning a design challenge.

So who should come back in a future season? Vote in our poll below, and let us know who you think will win season 16 in our predictions center.