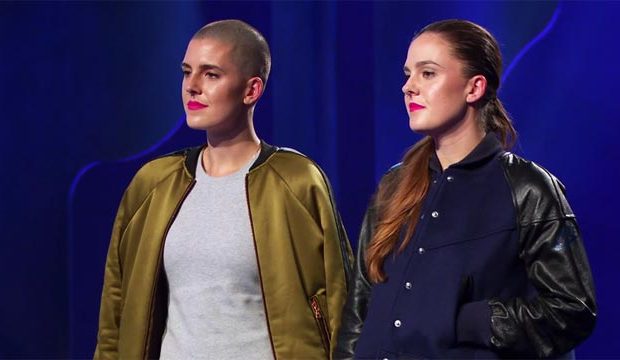 Twin sisters Claire Buitendorp and Shawn Buitendorp left “Project Runway” in disgrace this year, with Claire’s cheating scandal being the watercooler moment of Season 16. Claire was disqualified in ninth place after she admitted to using tools outside of the workroom, while Shawn quit the competition one episode earlier in the hopes that her sister could advance. Despite all of the endless drama, the twins will get the last laugh as they’re set to return to Lifetime’s “Project Runway” reunion special on Thursday, November 30. Will YOU watch?

Many “Project Runway” fans celebrated when the twins were finally shown the exit by co-hosts Heidi Klum and Tim Gunn. Among some of the fiery fan comments, Pat Bosha noted, “Cheaters from the first episode! It was evident from the very beginning that Shawn couldn’t create ANYTHING on her own, constantly relying on sister Claire for help.”

Jon wrote, “They made for miserable TV watching. I hated their stupid weird way of talking and every moment they were on the screen was a chore.” And Carol declared, “Right from the beginning they were terrible to watch. I too nearly stopped watching ‘Runway’ because of them. So happy they are gone. Don’t bring them back EVER.” See even more fan comments.

SEE‘Project Runway’: Was Brandon Kee robbed of a win for this season 16 finale collection? [WATCH]

Kentaro Kameyama ended up winning Season 16 (see the complete list of “Project Runway” winners below) by delivering the best collection at Fashion Week that paid tribute to his Japanese culture with innovative, personal and experimental designs. Meanwhile, Ayana Ife came in second place, Brandon Kee was the judges’ third-place choice and Margarita Alvarez rounded out the Top 4. Read our live blog of the “Project Runway” Season 16 finale.

Are you excited for Claire Buitendorp and Shawn Buitendorp to finally give their sides of the story in the “Project Runway” reunion special? And do you think that Lifetime should bring the twins back next season? Vote in our poll below. 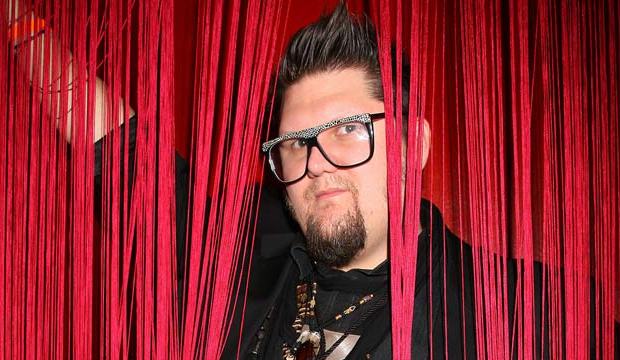