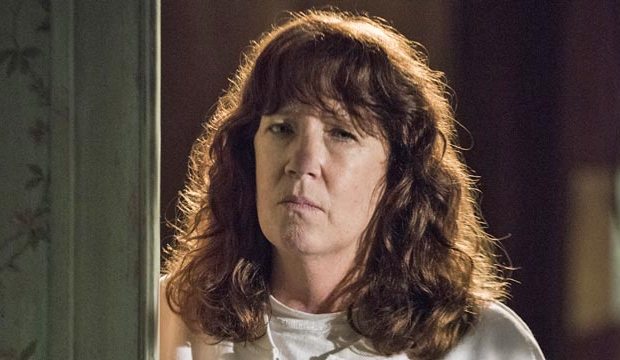 When the 2017 Emmy nominations were announced last week, TV’s best show “The Leftovers” only earned one measly bid for the well-deserved Ann Dowd. In fact, Dowd’s nomination for Best Drama Guest Actress is the show’s only Emmy notice after three years on the air. That’s particularly shocking when you consider that “The Leftovers” seems to tick all of the Emmys’ most important boxes. It boasts a well-known ensemble cast (led by Justin Theroux and Carrie Coon), impressive production values and cultural prominence, and it even aired on HBO right at the end of the eligibility period. So why do Emmy voters hate “The Leftovers” so much?

It could come down to the simplest explanation of all: They didn’t watch it. If Emmy voters had been as engaged with “The Leftovers” as its fans were for three standout seasons, it would have been a frontrunner in all the key categories like Best Drama Series, Writing, Directing, Actor (Theroux), Actress (Coon), and many of those tech races. See all of “The Leftovers” cast members who were submitted for Emmy consideration.

In the past it has taken the Emmys a few years to catch on with popular programs, like how “The Americans” didn’t earn a Best Drama Series bid until Season 4, or how “Friday Night Lights” didn’t receive a series nom until Season 5. Unfortunately, “The Leftovers” fell victim to a forced sudden departure by HBO before it could reach those milestones.

Or maybe the opposite is true: Emmy voters watched it but just didn’t like it. That’s certainly possible, especially when you consider that Season 1’s viewership ratings were about double the size of Season 2, indicating many people stopped watching the show for whatever reason. However, if critics had their say, “The Leftovers” would earn Emmy nominations across the board this year since Season 3 ranks as the best-reviewed TV program of 2017.

Co-creator Damon Lindelof‘s last TV series, ABC’s “Lost,” was a breakout hit with Emmy voters, even winning Best Drama Series for its first season. (See the complete list of Emmy’s Best Drama Series winners in our photo gallery below.) So it was always a bit surprising to see Lindelof continually snubbed for his writing and producing efforts on “The Leftovers.”

Of course, the true test will be whether sole nominee Ann Dowd can win the Emmy for Best Drama Guest Actress. The competition is tough, as she’s up against Alexis Bledel (“The Handmaid’s Tale”), Laverne Cox (“Orange Is the New Black”), Shannon Purser (“Stranger Things”), Cicely Tyson (“How to Get Away with Murder”) and Alison Wright (“The Americans”). Dowd plays a ghost of her fan-favorite character Patti Levin who pops up in a dream sequence during her episode submission “The Most Powerful Man in the World (and His Identical Twin Brother).”