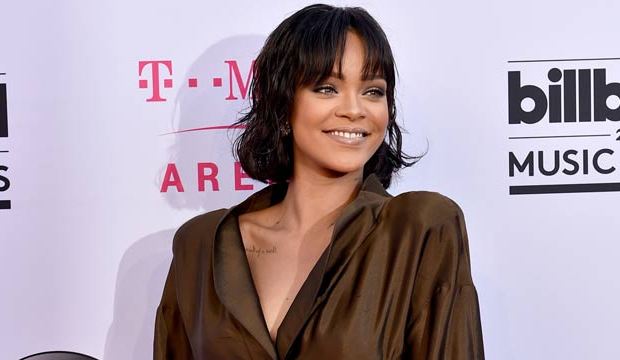 Since this category’s inception in 2013, three of the four previous winners received Album of the Year nominations. Frank Ocean (“Channel Orange,” 2013), Pharrell Williams (“GIRL,” 2015) and last year’s winner The Weekend (“Beauty Behind the Madness,” 2016). Based on that trend alone, it seems that Beyonce would have this category on lock. However, Rihanna could pose a threat to win. Here’s why:

1. Multiple nominations in R&B field
When nominations were announced in December, Beyonce surprisingly received only one nomination in the R&B field — this category — whereas Rihanna also received nominations for Best R&B Performance for “Needed Me” and Best R&B Song for “Kiss It Better.”

2. Commercial Success of “Anti”
Like “Lemonade,” “Anti” was a commercial and critical success. It has been certified double-platinum by the Recording Industry Association of America and produced three top-20 hits on Billboard’s Hot 100 singles chart: “Work,” “Needed Me” and most recently “Love on the Brain.”

3. Beyonce vs. Pharrell
At the 2015 Grammys, Beyonce’s self-titled album was the odds-on favorite to win in this category. But shockingly she lost the award to Pharrell’s “GIRL,” which had also received an Album of the Year nomination. It’s also important to note that Pharrell was coming off his most commercially successful year with the success of the song “Happy.”

Will the Grammys voters like the taste of Lemonade and award Beyonce or will be ANTI-Lemonade and vote for Rihanna? Find out, when the 59th Grammy Awards airs live, February 12th on CBS.

Gold Derby readers just like YOU often turn out to be our smartest prognosticators, so it’s important that you give us your predictions. You can continue to update and change your forecasts as often as you like before winners are announced on Feb. 12.  Just click “Save” when you’ve settled on your choices. You’ll compete to win a $100 Amazon gift certificate, bragging rights and a place of honor on our leaderboard. Our racetrack odds change as you make your predictions, just as they do when you bet on the Emmys, Oscars, Golden Globes and more. Be sure to read our contest rules and sound off on the Grammy race in our music forum.