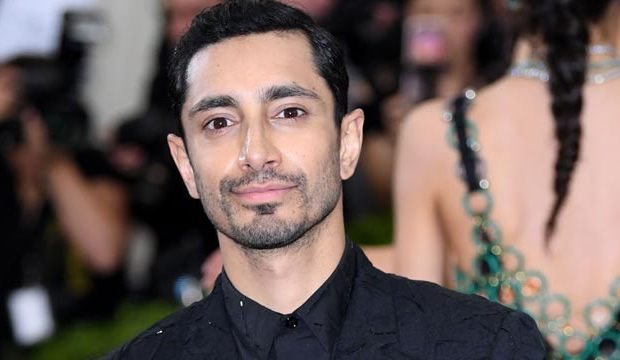 Riz Ahmed just won an Emmy for his role as a defendant on trial for murder in HBO’s limited series “The Night Of,” and now he’s teeing up an even more dramatic role. Our sister site Deadline reports exclusively that the British actor is set to appear in a Netflix film adaptation of “Hamlet” playing the title role with a contemporary twist: the new film will be set in present-day London.

This new version of “Hamlet” is being written by Michael Lesslie, who recently wrote the screenplay for the 2015 film adaptation of Shakespeare’s “Macbeth” starring Michael Fassbender and Marion Cotillard. And it will be produced by James Wilson, whose previous work includes “Under the Skin” and “Attack the Block.” The role of Hamlet is of course one of the most famous in dramatic history. It earned Laurence Olivier a Best Actor Oscar in 1949 and Kenneth Branagh a screenwriting nomination in 1997.

Ahmed made history with his Emmy victory for Best Movie/Mini Actor for “The Night Of.” He became the first person of South Asian descent to win an acting prize, and he has been outspoken for greater inclusivity in the media. In addition to his Emmy, Ahmed also received an Independent Spirit Award nom in 2015 for his supporting role in “Nightcrawler.” He has contended at the Golden Globes, SAG Awards, British Independent Film Awards, and more. He even won an MTV Video Music Award for his contribution to “Immigrants (We Get the Job Done),” which was part of a six-way tie for Best Fight Against the System.

Well, no one fights against the system quite like Hamlet does. What do you think of Ahmed’s upcoming role? Discuss this and more with your fellow movie fans in our forums.

Oscar Experts Typing: It (probably) won't happen, but who's the most likely to pull off a Best Actor…