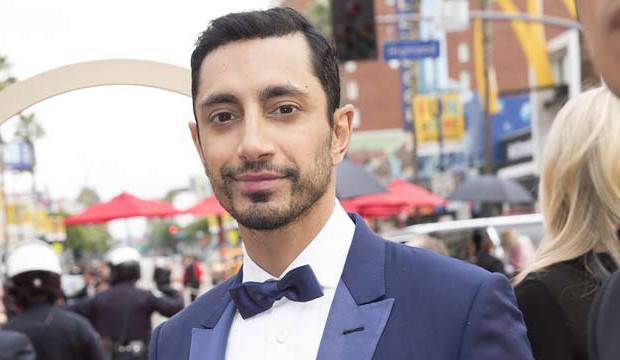 On Thursday, March 2, actor Riz Ahmed delivered a speech to British Parliament about the need for broader representation in British television as a keynote speaker representing Channel 4’s diversity initiative. He argued that a lack of diversity could empower extremists like ISIS.

“Every time you see yourself reflected in the media it’s a message that you matter,” he said. “If we fail to represent, we are in danger of losing people to extremism … In the mind of the ISIS recruit, he’s the next James Bond right? Have you seen some of those Isis propaganda videos? They are cut like action movies. Where is the counter narrative? Where are we telling these kids they can be heroes in our stories, that they valued?”

Ahmed has risen to fame in recent years, and it’s not lost on him that many of those opportunities have come to him from American productions like “Nightcrawler,” “Rogue One: A Star Wars Story,” “Jason Bourne” and the HBO miniseries “The Night Of.” “It takes American remakes of British shows to cast someone like me,” he challenged. “I meet with producers and directors here and they say, ‘We don’t have anything for you, all our stories are set in Cornwall in the 1600s.'”

Ahmed was born in London and is of Pakistani descent. Last year he earned Golden Globe and SAG nominations for his performance as a young New Yorker accused of murder in “The Night Of.” And “Rogue One,” which boasts a multicultural cast, has grossed more than $1 billion at the worldwide box office.

Sorry, John Turturro ('The Night Of'): Your Satellite Award nomination has been yanked

2017 Emmys diversity: Why are they so much better than the Oscars at honoring women and people of color?

Emmy for Best Limited Series: How did 5 nominees do at Creative Arts Emmy Awards?

Riz Ahmed ('The Night Of') leads our Emmy predictions with odds of 1/2, but he has to get past two Oscar…

2017 Emmy predictions slugfest in all 27 races: Our frenzied editors panic over last-minute switches to '…

Bill Camp ('The Night Of'): Why do our top users insist he's going to pull off Emmy upset? Are they…