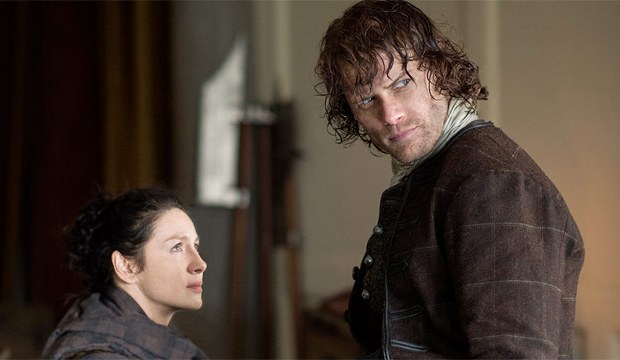 “Outlander” fans had a glass-half-full kind of night at the 2017 Saturn Awards. Starz’s romance epic took home the trophy for Best Fantasy TV Series but its two leads, Sam Heughan and Caitriona Balfe, lost Best Actor and Best Actress to Andrew Lincoln (“The Walking Dead”) and Melissa Benoist (“Supergirl”), respectively. “Outlander” executive producer Toni Graphia was on-hand to accept the Saturn Award on Wednesday night in Burbank, CA, which was bestowed by the Academy of Science Fiction, Fantasy and Horror Films.

Heading into the 43rd Saturn Awards, many people thought that “Outlander” and “Game of Thrones” would dominate the small-screen categories as they boast huge fan followings and had a combined seven trophies. However, “Outlander” only won the prize for Best Fantasy TV Series while “Game of Thrones” went home empty-handed. (Interestingly enough, both shows are sitting out this current Emmy cycle.) 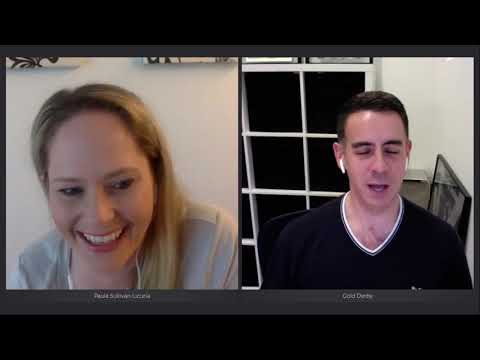 'Outlander' episode 5.4 video recap: Claire is a modern medicine woman in 'The Company We Keep'…