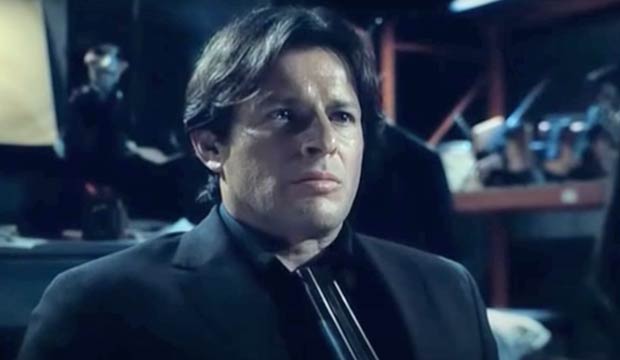 Do you want to play a game? That creepy question from the “Saw” movie franchise helped distinguish the films as one of the most successful horror brands in the history of the U.S. box office. America loved the “Saw” flicks, but how did film critics respond? Click through our photo gallery above that highlights all of the “Saw” movies ranked worst to best, according to their Metacritic scores. Where will the eighth film, “Jigsaw” (2017), ultimately fall in this list?

“Jigsaw” will be released October 27, 2017, just in time to “take back Halloween” as is hinted in the new movie trailer. Tobin Bell returns as serial killer John Kramer, aka Jigsaw, who continues to haunt the franchise despite his death back in “Saw III” (2006). While that third film is heralded as the best of the franchise with a 48/100 score, critics hated “Saw V” (2008) the most as it only nabbed a paltry score of 20/100.

The new “Jigsaw” film also stars Mandela Van Peebles, Laura Vandervoort, Brittany Allen, Callum Keith Rennie, Cle Bennett and Matt Passmore. “Saw 8” is directed by The Spierig Brothers from a script written by Josh Stolberg and Pete Goldfinger, based on the characters and story originally created in 2004 by James Wan and Leigh Whannell.