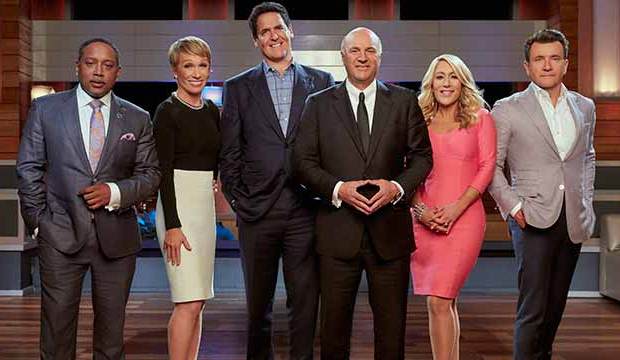 Real estate entrepreneur Barbara Corcoran was announced on September 6 as a contestant on “Dancing with the Stars” this upcoming season, but that’s not the only contest she’s hoping to win. Her ABC series “Shark Tank” contends for Best Structured Reality Program at this weekend’s Creative Arts Emmys. It has won that award for the last three years in a row. In fact, no other show has ever won this category, which was created in 2014. Does that make it invincible again in this year’s race?

Before 2014 the only distinction between reality programs was competitive or non-competitive. Contests like “The Amazing Race” and “The Voice” have had their own category since 2003, while a wide variety of other shows ranging from “Antiques Roadshow” to “MythBusters” to “Deadliest Catch” fought it out in the catch-all Reality Program race. So three years ago the TV academy decided on another split: since then reality programs have been classified as structured (for staged shows like “Shark Tank”) or unstructured (for more fly-on-the-wall, documentary-style shows like “Born This Way” and “Intervention”). When the categories were combined, “Shark Tank” actually lost twice to “Undercover Boss” (2012-2013), but since the split the sharks have had the structured category all to themselves.

“Shark Tank” is not a competition, per se, but its participants do hope to earn money. It invites inventors and entrepreneurs to pitch their ideas to the panel of “sharks”: wealthy business owners like Corcoran, Mark Cuban, and Lori Greiner who must decide whether to invest. Because of the show’s real-world impact — products from the show have made their way to the market — it has a feeling of importance. Voters may see the show as a more meaningful achievement than its rivals.

“Shark Tank” is currently the frontrunner to win again with leading odds of 13/10, followed by “Who Do You Think You Are?” with 12/5 odds and “Lip Sync Battle” in third with 3/1 odds. What do you think?