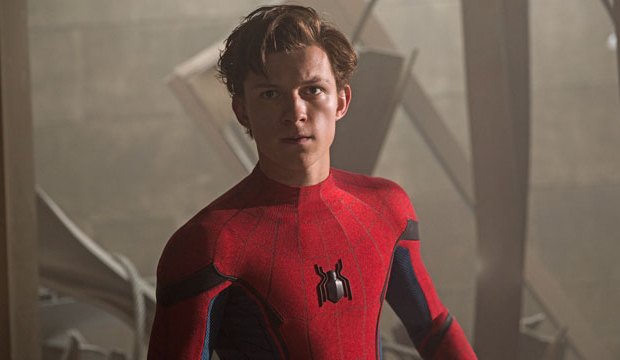 “Spider-Man: Homecoming” opened over the weekend to huge box office, taking in $117 million, but the box office crown wasn’t the only thing it won. After a brief appearance last year in “Captain America: Civil War” and now one film as a lead actor, Tom Holland is already our readers’ choice as the best Spider-Man yet, soundly defeating his predecessors Andrew Garfield and Tobey Maguire. Check out the complete poll results below.

Holland is the best Spider-Man according to more than half of respondents (52%) as of this writing. The 21-year-old actor reintroduces the character as a high-schooler, and he’s the youngest of the three actors to don the Spidey-suit: Maguire was 26 when his first “Spider-Man” film opened in 2002, and Garfield was 28 when “The Amazing Spider-Man” debuted in 2012.

And the good news for the young actor is that he can already look forward to a fair amount of job security. Maguire stayed with the franchise through three films (including “Spider-Man 2” in 2004 and “Spider-Man 3” in 2007), while Garfield appeared in just two (his “Amazing” 2012 film and its 2014 sequel), but it has already been announced that Holland’s tenure will take him through at least five films, including 2018’s “Avengers: Age of Ultron.”

Maguire was our readers’ second-favorite Spider-Man with 30% of the vote, followed by Garfield with 18%. Do you agree with our results? You can keep voting here, and join the discussion with your fellow movie fans in our forums.

Discuss ‘Spider-Man’ with Hollywood insiders in our notorious forums