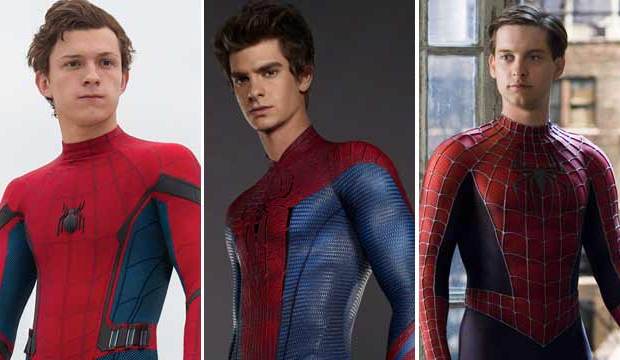 “Spider-Man: Homecoming” opened this weekend in the US and Canada to an impressive $117 million. That haul was not so surprising after it scored a 93 from critics at Rotten Tomatoes, ranking as one of the best-reviewed movies in the Marvel Cinematic Universe. This new outing is the 16th film in the MCU franchise. It was produced by Marvel Studios which reached a deal with Sony to share the rights to Spider-Man.

Sony had previously produced three “Spider-Man” films starring Tobey Maguire (2002-2007) and two with Andrew Garfield (2012-2014) that weren’t connected to the Marvel Cinematic Universe. How does Tom Holland as the webbed crusader Peter Parker compare to his two predecessors?

Below, we break down each of their five films based on Rotten Tomatoes scores, domestic opening weekend and cumulative box office as well as international receipts. Each film can lay claim to a singular achievement, be it the best-reviewed of the lot or the most money in the first weekend or overall either at home or abroad.