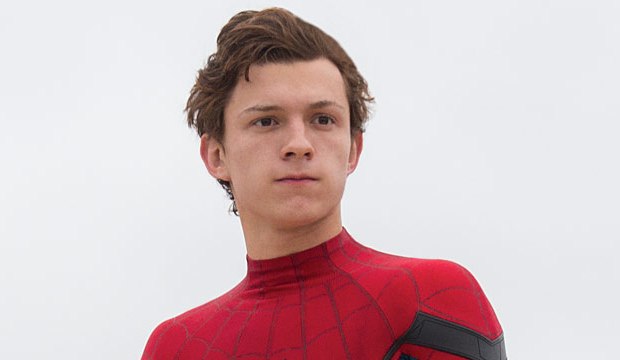 “Spider-Man: Homecoming” is being hailed by critics as the best-ever entry in the Marvel Cinematic Universe. Tom Holland made his debut as the webbed crusader in “Captain America: Civil War” (2016), where Tony Stark (a.k.a Iron Man) recruited him to fight alongside him during a battle among the Avengers. This new outing, which is the 16th film in the MCU franchise, marks the comic book character’s first stand-alone film. It was produced by Marvel Studios which reached a deal with Sony to share the rights to Spider-Man. (Scroll down to read some of the rave reviews.)

Sony had previously produced “Spider-Man” films starring Tobey Maguire (2002-2007) and Andrew Garfield (2012-2014) that weren’t connected to the Marvel Cinematic Universe. Many of the reviewers weighing in with their opinions are saying that this new version is even better than any entries in those two franchises.

Robert Downey Jr. returns as Stark, who mentors the young web-slinger Peter Parker and teaches him how to be a hero. Michael Keaton is said to steal scenes as the villainous Adrian Toomes (Michael Keaton), a.k.a. Vulture, who has a super-suit of his own, albeit with mechanical wings. The battle that erupts between good and evil culminates with a jaw-dropping showdown on New York’s Staten Island Ferry.

Among the leading critics giving a big thumbs up to “Spider-Man: Homecoming” are:

Leah Greenblatt (EW): “The movie finds freshness in its casting: classic supporting players and new additions — from Marisa Tomei’s boho-cool Aunt May to Zendaya’s wry classmate Michelle (who like most movie ‘nerds,’ is still improbably gorgeous beneath her make-under) — feel modern without being unduly, laboriously reworked.”

Benjamin Lee (Guardian): “The refreshing joy of ‘Spider-Man: Homecoming’ is that it’s a relatively self-contained piece of entertainment. Sure, it exists very much within the Avengers canon, but a finely crafted script builds the bridges with care, and storytelling rather than cold commercialism is apparently the film’s key concern. Downey’s presence is mercifully minor, while other cameos serve to poke fun rather than to preview forthcoming attractions.”

Brian Truitt (USA Today): “Holland not only looks the part of a 15-year-old but portrays the needed vulnerability, immaturity and jocularity of his comic-book counterpart that was sorely missed in previous movie incarnations. His Peter Parker nerds out for Mike Piazza and Star Wars Legos, accepts a free churro after saving an old lady, and gets best friend Ned (Jacob Batalon) to jailbreak the programming on his supersuit.”