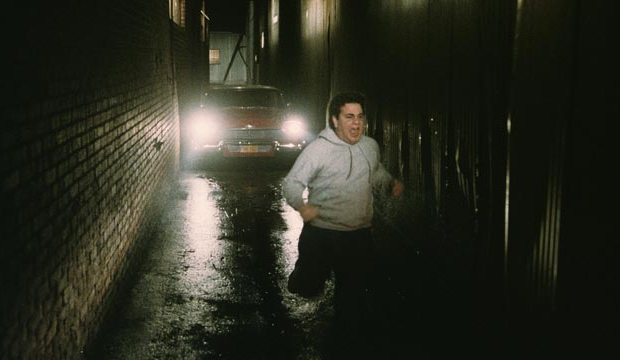 Although he has been writing for decades, novelist Stephen King scored his biggest box-office bonanza for one of his adaptations in 2017 with “It.” It overcame low industry prognostications of a $60 million haul to blossom to a $123 million opening weekend.

SEEWho are the 20 greatest horror movie villains of all time? From Hannibal Lecter to Norman Bates to Regan

The scary thriller has garnered some extremely favorable reviews (86% favorable on the Rotten Tomatoes critical meter), but that’s not an anomaly. Many adaptations of King’s works are thought to be classics, from “Stand By Me” to “The Shining.” The 1976 film “Carrie” received two Oscar nominations in acting for Sissy Spacek and Piper Laurie. The 1999 movie “The Green Mile” was nominated for four Oscars including Best Picture and for supporting actor Michael Clarke Duncan. In 1990, Kathy Bates won the Best Actress Oscar for her performance in the King adaptation of “Misery.” And the 1994 film “The Shawshank Redemption” scored Oscar nominations for Best Picture and for leading actor Morgan Freeman.

Luckily for Hollywood, King has proven to be an extremely prolific author, and there are sure to be additional King adaptations coming down the pike. For now, however, let’s look back at a dozen of the very best of Stephen King on film, including one in which he stars! The 12 greatest King adaptations are featured in our new photo gallery and are ranked worst to best. Click through now to see the movies listed above and many other favorites.

All 6 of Kathy Bates' 'AHS' characters ranked worst to best, including Madame Delphine LaLaurie and The…

Cynthia Erivo on Stephen King's anti-diversity awards tweet: 'People who are used to doing things a…