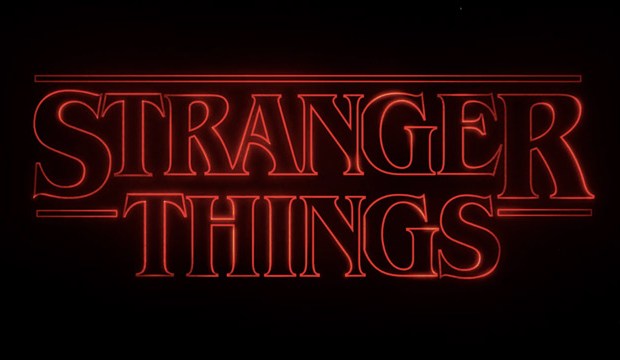 Halloween is coming earlier than expected with the news that “Stranger Things” is set to return for season two on Netflix on Oct. 28. When the sophomore edition was first confirmed back in January, the streaming service had said that this sci-fi series would debut on Oct. 31. It will be set in 1984, a year on from the spooky events of the freshman season.

Creators Matt and Ross Duffer confirmed to Gold Derby that this season will be extra long, with nine episodes instead of eight. As they explained, “It just worked out story-wise. We needed one extra.” In the Season 2 trailer that first screened during the Super Bowl, we were warned “the world is turning upside down.” After heartwarming shots of the kids in Ghostbusters costumes, we gets glimpses of men in suits watching asylum patients on closed circuit TV. The final haunting image is that of an enormous spider creature waiting to pounce.

“Stranger Things” was a sensation when it debuted last summer and was remembered in the winter at both the PGA (Best Drama Series) and SAG Awards (Best Drama Ensemble). It is expected to do well when Emmy nominations are announced this Thursday (July 13).