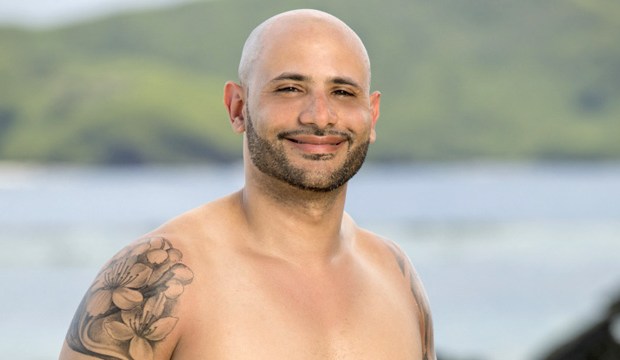 This Wednesday “Survivor” will deliver a rare two-hour episode (really, just two regular episodes aired back to back) that will see the elimination of two players. With Cole Medders now out of the way, the Heroes-Hustlers super alliance will likely turn their eye toward the only remaining Healers, Joe Mena and Mike Zahalsky. Will one or both them be eliminated? Our exclusive odds say Joe is the more likely target with 10/11 leading odds of going home. But instead of Mike bringing up the second best odds, we’ve got Ben Driebergen ahead of him with 9/2 odds to Mike’s 11/1.

Read my thoughts on Joe and Mike’s chances of surviving this week and why I think Ben is on the chopping block in our rundown of the current odds in our weekly contest for episodes 10/11, “Buy One, Get One Free.”

For three straight tribal councils at the merged Solewa tribe, the Heroes-Hustlers alliance has stuck together to eliminate the once dominating Healers group. But that alliance of seven is facing a turning point in the game where they have two Healers left that any one of them could use to switch things up and blindside their own alliance in order to gain control later in the game. At the head of this conversation for many is how Ben has been controlling each of the votes, almost in dictator-like fashion. Last week, Ben’s ally Chrissy Hofbeck tried to point how he’s being perceived by others out to him, but he scoffed at the idea and continued to control the narrative. At the same time, players in his alliance like Ashley Nolan were being called goats, so she could be itching to make her own move in the game in order to build a resume to present to the final jury.

Resume-building is going to be a major point of conversation for some of the players as they try to navigate to the end of a game among players like Chrissy and Ryan Ulrich who have orchestrated the eliminations of a number of big players already. Chrissy, as a matter of fact, is once again our top prediction to win the season with overall 2/1 odds. She wrestles that spot away from Ryan who drops to third with 5/1 odds. Jumping into second is Devon Pinto with 10/3 odds. Devon had a pivotal moment last week when Ryan told both him and Ben about his newly found hidden idol, not knowing that Ben would tell Devon about it, a sign to Devon that Ryan was playing harder and with more allies than he realized.

Devon’s new perspective on Ryan could not only hurt Ryan’s game, but it could also help save Ben this week. At the point that Ben confided Ryan’s secret to Devon, Devon vowed to play alongside Ben instead of Ryan. But that leaves Chrissy caught in the middle of her two closest allies, especially if one comes up as an option for the vote. A likely factor in which two players go home Wednesday is the immunity challenge, though none of our candidates are expected to win. We currently give the best odds to JP Hilsabeck (13/5), Ashley (3/1) and Devon (3/1), all three of whom have been playing an under the radar game within the Heroes-Hustlers alliance so far.

Will the Heroes-Hustlers alliance turn on itself or will we see the total elimination of the Healers headed into the final seven? We’ll see how it all plays out on Wednesday at 8:00 p.m. on CBS. Join us for our live blog of the episode as it airs on the East Coast!