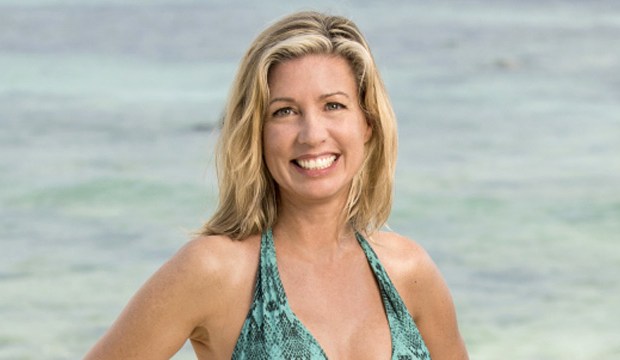 Ben Driebergen may have been named the winner of “Survivor: Heroes vs. Healers vs. Hustlers” on Wednesday, December 20, but many fans think that Chrissy Hofbeck was robbed of the $1 million prize by an unfair twist. (Vote in our poll below to let us know how YOU feel.) Ben was a dead man walking at the Final 4, as Chrissy, Ryan Ulrich and Devon Pinto had all agreed on voting him out if he lost the immunity challenge. But after Chrissy won the competition — her record-tying fourth victory — she was given a secret advantage that ended up changing the entire outcome of the game.

Chrissy’s secret advantage gave her the power to bring one person with her to the Final 3. She chose Ryan, her longtime alliance member and close ally. Instead of a routine tribal council vote, the other two castaways — Ben and Devon — instead had to compete in a fire-making challenge. Ben proved victorious, which sent him through to the finals along with Chrissy and Ryan. And Chrissy’s worse fears soon came true as Ben ended up winning the $1 million check by a 5-2-1 vote over Chrissy and Ben.

If Chrissy had been in the Final 3 of with Ryan and Devon, she likely would have won in a landslide. Chrissy’s physical dominance in the challenges impressed everyone on the jury. She won a whopping four immunity comps, compared to zero for both Ryan and Devon. Sure, the two guys had friends on the jury (like Ashley Nolan and Mike Zahalsky), but it’s unlikely they would have stood a chance against a dominant threat like Chrissy.

Do you agree that Chrissy was robbed of the title of “Sole Survivor” because of the new fire-making challenge twist? Sound off down below after voting in our poll. Read our recap of “Survivor” 35 season finale.

'Survivor': Why did Jeff Probst stop saying 'Come on in, guys'?

'Survivor 43' preview: Cody Assenmacher will be 'sweeping people out of tribal council' with a mullet…

'Survivor 43' preview: Ryan Medrano's heart pounds for 'Survivor' as if it were a scary movie…

'Survivor 43' preview: Jeanine Zheng thinks 'a lot of people are going to typecast me as an intellectual'…

'Survivor 43' preview: Superfan Owen Knight wants to 'soak it all in' during his experience…

'Survivor 43' preview: Cassidy Clark isn't afraid 'to chop the head off a snake'…

'Survivor 43' preview: Justine Brennan promises 'there's more than meets the eye with me'…