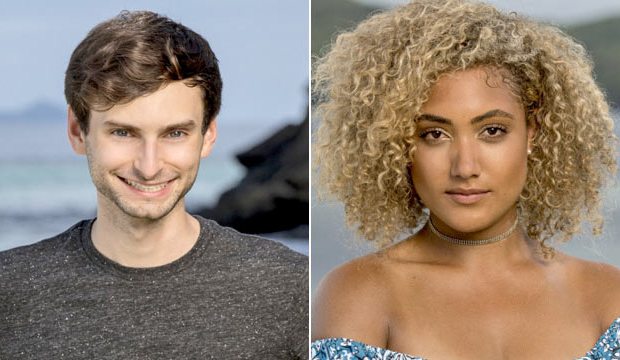 On Wednesday’s sixth episode of “Survivor” 35, Ryan Ulrich made the game-changing move of turning on his original alliance member Ali Elliott in favor of Chrissy Hofbeck and, to a lesser extent, JP Hilsabeck. Did Ryan make the right decision in ousting his former Hustler ally, or should he have tried harder to convince Chrissy to keep Ali and eliminate JP instead? Make your voice heard by voting in our poll below.

Ali and JP were actually tied in our elimination predictions with 20/1 odds each, though our readers overwhelmingly thought Joe Mena was heading home this week. Ali’s downfall actually began in the fifth episode when Ryan joined up with Chrissy and JP to vote out Roark Luskin, keeping Ali in the dark the whole time. When the tribe returned to camp Ali and Ryan got in a huge fight, with Ali feeling like she was betrayed and Ryan being unapologetic about his decision.

After the Yawa tribe lost this week’s immunity challenge, Ali and Ryan seemed to make up, but it was all a rouse on Ryan’s part. When it came time to vote, Ali was unanimously sent packing by Ryan, Chrissy and JP. Understandably, Ali was not happy about being betrayed, even going to far as to call Ryan a “little twerp” during her exit interview. But what Ali didn’t know was that Ryan had given Chrissy a hidden immunity idol back in the first episode, so they had a powerful bond before they ever met.

Do YOU think Ryan make the right decision in ditching Ali? Or could Ryan have gone farther in the game with Ali than he will with Chrissy? All eyes will be on Ryan as the three tribes merge into one in next Wednesday’s all-new episode of “Survivor: Heroes v. Healers v. Hustlers.”