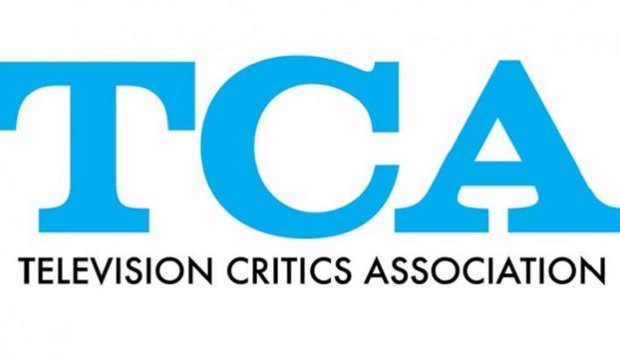 Winners for the 2017 Television Critics Association Awards were revealed on August 5 in a ceremony at the Beverly Hilton Hotel. The event was presided over by Tony and Emmy winner Kristin Chenoweth. HBO led all networks with 12 nominations, followed by FX at 11, Netflix at 10, and NBC with seven. Scroll down for the full list of winners.

The 2017 nominees for Program of the Year all came in looking for their first victory, which is consistent with TCA history. The organization likes to spread the wealth, so much so that in the awards’ 33-year history only two shows have ever won more than once: the aforementioned “Sopranos” and “Breaking Bad.” What do you think of their choices this year?