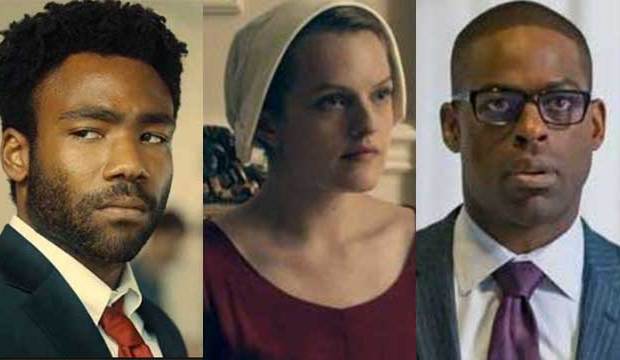 Nominations for the 33rd annual TCA Awards were announced on June 19. Winners will be revealed on Aug. 5 in a ceremony at the Beverly Hilton Hotel presided over by Tony and Emmy winner Kristen Chenoweth. HBO leads all networks with 12 nominations, with FX at 11, Netflix at 10 and NBC with seven. The TCA Awards use the same eligibility period as the Emmys: June 1, 2016 and May 31, 2017.

BEST MOVIE/MINISERIES/SPECIAL
“Big Little Lies”
“Fargo”
“Feud: Bette and Joan”
“Gilmore Girls: A Year in the Life”
“The Night Of”
“Wizard of Lies”

Discuss the TCA Awards with Hollywood insiders in our notorious forums

Peter Gallagher ('Zoey's Extraordinary Playlist'): 'A new musical that works is like finding a unicorn!'…