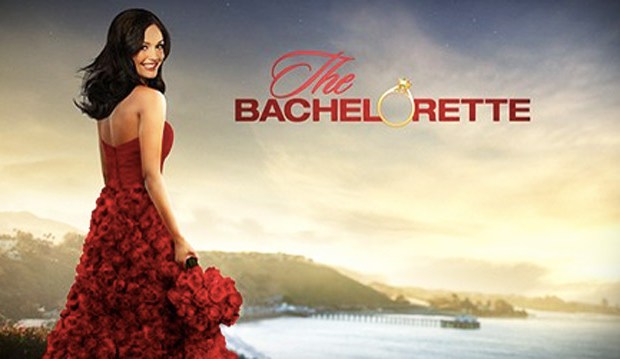 Prior to the July 10 episode of “The Bachelorette,” we asked our readers which of the six remaining suitors was Rachel Lindsay most likely to send home. We only allowed one pick and 40% of you foresaw that it would be the end of the road for Matt while another 35% predicted that Adam would get the boot.

Not surprisingly, Peter, who won our recent poll asking which bachelor you would choose if you were Rachel (he received 51% of that vote), registered a mere 3% in the poll for most likely to leave as did Dean. They made the cut on Monday as did Bryan (7% said he would be tossed) and Eric (12% said he was a goner).

Matt was never predicted to prevail. Indeed, in the early part of the season, he was second only to Lee as the suitor that our readers thought was the most ill-suited to Rachel. In our first poll asking who Rachel should send home, Lee, who ignited a firestorm with his racist and homophobic tweets, received 38% of the vote; in our second poll, that number skyrocketed to 71%.

Gold Derby readers just like YOU often turn out to be our smartest prognosticators, so it’s important that you give us your predictions. You can continue to update and change your forecasts throughout the week, just click “Save” when you’ve settled on your choices. You’ll compete to win bragging rights and a $100 Amazon gift certificate. Be sure to read our contest rules and sound off on the season of “The Bachelorette” in our reality TV forum. Read more Gold Derby entertainment news.