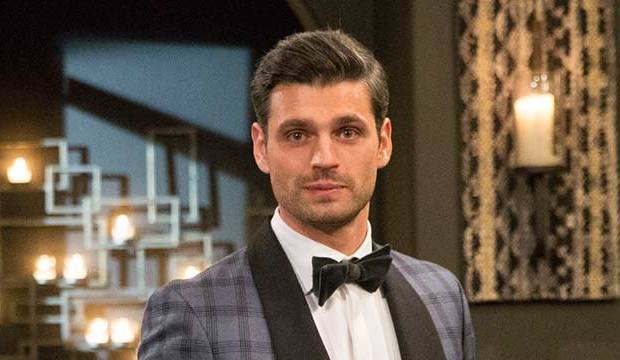 Fans of ABC’s reality dating series “The Bachelorette” are anxiously waiting to find out who Rachel Lindsay will choose to award that final rose. With only three contestant left – Bryan, Eric, and Peter – the pickings are becoming slimmer, and the end is drawing nearer. In our recent poll, we asked which of the final three bachelors Rachel should ultimately choose, and the overwhelming choice was Peter, with 52% of the vote. Make your “The Bachelorette” 19 predictions for a chance to top our famous leaderboards. It’s fun and easy, so start predicting right now.

Peter has proven to be extremely popular with viewers. In another poll, 51% of our voters said they would choose Peter if they were in Rachel’s shoes. Looks like there’s an obvious choice here, Rachel, so hopefully you’ll make the right call.

Coming in second place with 34% of the vote was Bryan. In last place was Eric, who a mere 14% of our readers agree should stick it out to the end. In fact, the last poll poor Eric won was one encouraging Rachel to dump him after hometown dates, which he won by 33% (she ultimately sent Dean home). Are his days numbered, or will Rachel surprise us yet again? (We’re sure Bryan hopes she won’t.)

The quest for love is never more fraught with peril than it is when watched by millions. With so many choices, it can be difficult to make the right decision. Who will Rachel ultimately choose? Tune into ABC on Monday night to find out.