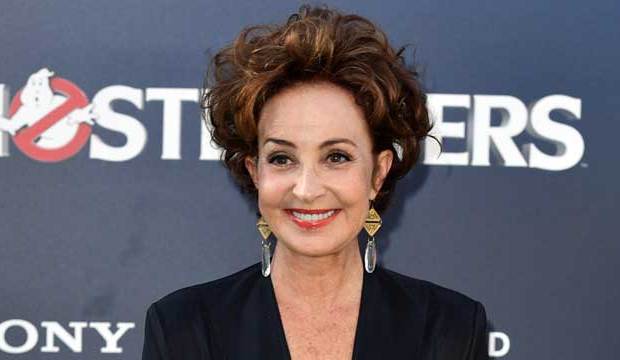 “The Big Bang Star”  spin-off “Young Sheldon” just added TV vet Annie Potts (“Designing Women”) to the cast. She is to play the sassy grandmother, Meemaw, of the title character, child genius Sheldon Cooper (Iain Armitage). The show is set in 1985 as this nine-year-old protege heads off to high school in his small Texas town. Armitage earned raves for his work as Shailene Woodley‘s son in the HBO limited series “Big Little Lies.”

Jim Parsons, who has won four Emmys for playing the adult version of this character, is narrator of this new show. In a nice twist, Zoe Perry will play Sheldon’s mother Mary, a devout Christian; her real-life mother, Emmy winner Laurie Metcalf, plays the part on “The Big Bang Theory.”

Lance Barber has the meaty role of his tough-talking father George who, as per the timeline on “The Big Bang Theory,” dies when Sheldon is 14. The actor appeared in a season five episode of “The Big Bang Theory” as the high school nemesis of Leonard (Johnny Galecki). Raegan Revord is set to play Sheldon’s older sibling, George, Jr., while Montana Jordan is to be his fraternal twin Missy.

Jon Favreau, the actor turned director of various installments of “The Avengers” movie franchise as well as “The Jungle Book,” is helming the first episode of the series which springs from the minds of “The Big Bang Theory” co-creator Chuck Lorre and current showrunner Steve Molaro. Both are also executive producing as is Parsons and his partner Todd Spiewak.