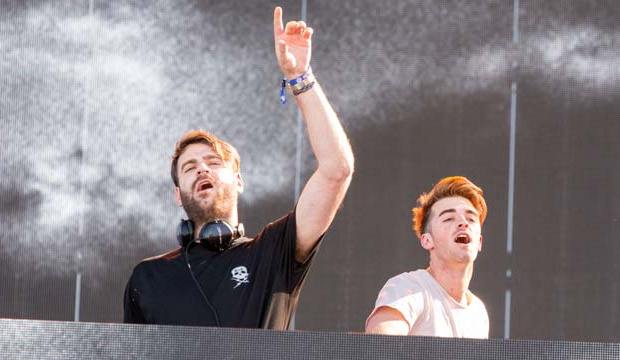 Best New Artist is one of the most idiosyncratic categories at the Grammys, from its supposed curse befalling the careers of past winners, to often shifting eligibility rules, and let’s not forget the infamous revocation of the award from the karaoke-superstar 1990 recipients Milli Vanilli. It’s easy for onlookers to pick the nominees and winners apart. This year’s finalists span rap (Chance the Rapper), country (Kelsea Ballerini and Maren Morris), dance (The Chainsmokers) and R&B (Anderson Paak). In a year without a decisive frontrunner, we’ll have to take a closer look at the pros and cons of this year’s options.

WHY THEY’LL WIN: Top 40 radio is on their side
The past four winners in this category have dominated the pop charts in their respective breakout years. In the closest of those races the sing-along choruses of Fun. outscored the insightful lyricism of Frank Ocean in 2013, just as Meghan Trainor’s parade of hits beat out the unique perspective of Courtney Barnett last year. Like those previous winners, The Chainsmokers have been the clear breakout artist of the year in terms of sales and airplay. The third in a consecutive string of hit singles for the duo, “Closer,” reigned atop the Billboard Hot 100 singles chart for 12 weeks. If voters believe that the electronic duo can keep their streak alive, it will be an easy win for The Chainsmokers.

WHY THEY WON’T WIN: Is the music too lightweight, and even more so too modern?
The Chainsmokers have ruled the Billboard charts with a run of instantly catchy dance hits. But while they have nailed the sound of the airwaves, it may not be as successful with the older recording academy voters. Previous chart-topping winners like Sam Smith and Trainor recalled old soul in their 2010s pop hits and Macklemore & Ryan Lewis bridged modern hip-hop production with socially conscious lyrics. The electronic duo nominated this year may have a tough time connecting with hits that eschew the more traditional rules that have generally defined the big Grammy winners.