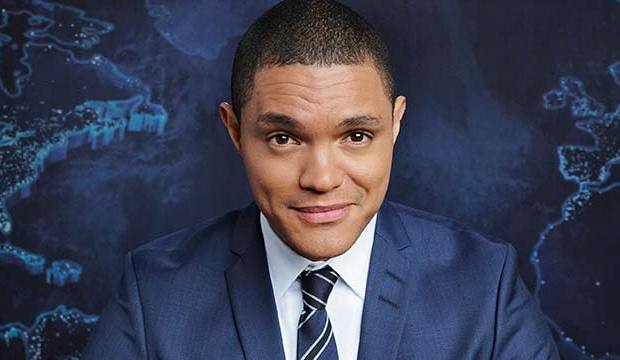 Trevor Noah had big shoes to fill when he took over “The Daily Show” from Jon Stewart in 2015. Stewart hosted the show for 16 years (1999-2015) and won an unprecedented 11 Emmys for Best Variety Series. It won 10 in a row in the combined Variety Series race from 2003-2012. Then it won Best Variety Talk Series in 2015 when talk shows and sketch shows were split into separate categories.

Noah joined “The Daily Show” in late 2014 as a correspondent, so he was relatively new to audiences and to Emmy voters. That may be why he missed out on a nomination in his first eligible year in 2016. Voters opted to award another “Daily Show” alum, John Oliver for “Last Week Tonight,” whom they had known for years as an Emmy winning writer and correspondent for the late-night series. And this year a couple more longtime “Daily Show” favorites are in the mix for their own shows: Samantha Bee (“Full Frontal”) and Stephen Colbert (“The Late Show”).

But the “Daily Show” brand is powerful, and Noah has been making a name for himself, most recently with a commentary on the shooting death of black motorist Philando Castile that went viral. As past nominees Jimmy Fallon (“The Tonight Show”) and Bill Maher (“Real Time”) have experienced some backlash this past season over their handling of controversial political figures and topics, this could be Noah’s chance for a breakthrough.

We’ve polled a number of Experts from top media outlets, and as of this writing two of them are predicting a nomination for Noah: Matthew Jacobs (Huffington Post) and Matt Roush (TV Guide Magazine). “The Daily Show” is also forecast by two of our Top 24 Users, who got the highest scores out of almost 2,000 users predicting last year’s Emmy noms: Jared and Magic 8 Ball.

Are the rest of us underestimating the show’s chances? Earlier this spring Noah did win the MTV Movie and TV Award for Best Host, defeating Oliver and Bee, Emmy winner for Best Reality Host RuPaul Charles (“RuPaul’s Drag Race”) and Daytime Emmy juggernaut Ellen DeGeneres (“The Ellen DeGeneres Show”). That’s a fan-voted award, so there’s no real overlap with the TV academy — unless some academy members also happen to be MTV fans. However, it indicates that Noah has developed significant popular support, and success sells at the Emmys.