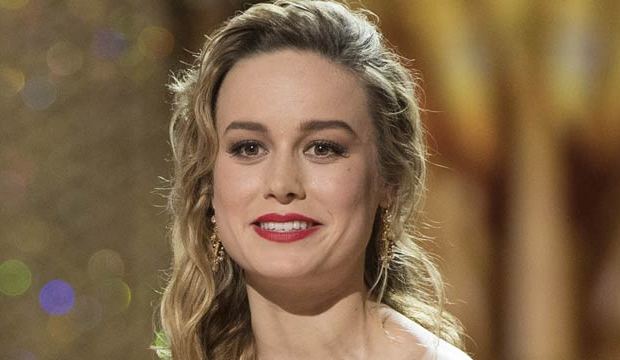 Lionsgate has announced a release date for its upcoming film “The Glass Castle.” It will bow on August 11 with Brie Larson, Woody Harrelson and Naomi Watts leading the cast and Larson’s “Short Term 12” director Destin Daniel Cretton at the helm. Will it bring Larson her second Oscar nomination after she won Best Actress for “Room” (2015)?

Larson stars as Jeannette Walls in an adaptation of her 2005 memoir about her upbringing by her dysfunctional parents: her alcoholic father Rex (Harrelson) and her artist mother Rose Mary (Watts). The family lived in poverty while Rex squandered Rose Mary’s money. As we know, Oscar voters love actors who play real people, so perhaps this will be Larson’s ticket back to the Oscars, and possibly a chance for past nominees Harrelson and Watts to win their first trophies.

Director Cretton helped put Larson on the map with his 2013 film “Short Term 12,” in which she played a supervisor at a group home for teenagers. She received Critics’ Choice and Independent Spirit Award nominations for Best Actress and earned enough critical and industry cred to pave the way for her Oscar win two years later.

Lionsgate is also coming off of a great awards season. The studio released “Hell or High Water” on August 26, 2016, around the same time as “Glass Castle” will be opening this year. That film was a critical darling and earned four Oscar nominations including Best Picture. And of course we mustn’t forget Lionsgate’s other awards success from 2016: “La La Land,” which tied the all-time Oscar record with 14 nominations and won six including Best Director (Damien Chazelle) and Best Actress (Emma Stone). It was upset by “Moonlight” in the race for Best Picture, but that’s still not a bad year’s work.

Does “The Glass Castle” sound like another Oscar contender to you? Comment below, and join the discussion with your fellow movie fans in our forums.

'Guilty from the moment you born': Michael B. Jordan fights for Jamie Foxx's rights in 'Just Mercy'…

'The Loudest Voice' reviews: What do critics think of Russell Crowe as Fox News mastermind Roger…

Netflix schedule: Here's what is coming and leaving in April 2019

Sorry, sexist trolls: The 'Marvel'-ous Ms. Danvers already closing in on a billion dollars at the box…