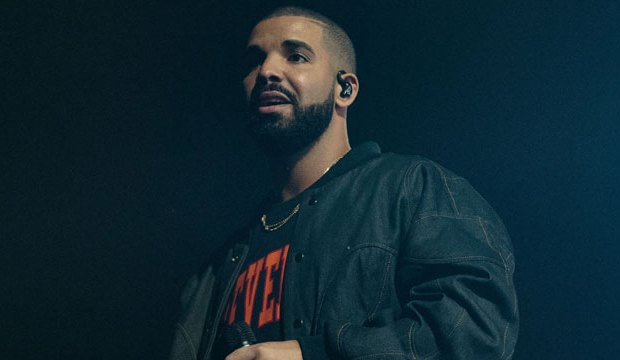 Margaret Atwood, who wrote the 1985 novel “The Handmaid’s Tale,” is a supervising producer of the hit Hulu series of the same name about a woman struggling to survive in the totalitarian theocracy that has replaced the American government. She is hoping that fellow Canadian Drake can cameo in the upcoming second season. As Atwood revealed in a recent interview, “I’ll drop that notion into the ear of Bruce Miller, the showrunner, and see what he can do with that, because of course the show is filmed in Toronto. “

This riveting drama follows the story of Offred (Elisabeth Moss) one of the few fertile women remaining. We get glimpses of her past when she was in love and gave birth to a child. But she is then hunted down, separated from her family and forced into the sexual servitude of the Commander (Joseph Fiennes) and his wife Serena (Yvonne Strahovski).

As for what character the Grammy-winning singer could play on the dystopic drama series, Atwood theorizes, “Maybe Drake could help smuggle someone?” This prize-winning author had a cameo in season one as one of the “aunts” who trains women like Offred to be compliant.

Our Emmy experts, who are journalists that cover TV year-round, are predicting she will reap a Drama Actress nomination for her work in “The Handmaid’s Tale.” They have her in second place behind Claire Foy (“The Crown”). And the show is currently ranked fifth in the competitive Drama Series race.