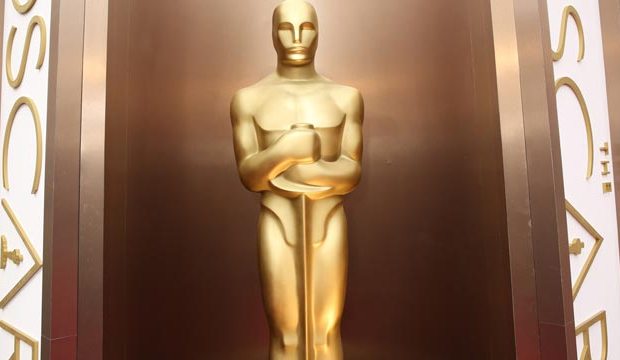 Film critics have finally started attending screenings of “The Post,” and Oscar bloggers are furiously updating their predictions accordingly. The Steven Spielberg drama about the release of the Pentagon Papers starring Meryl Streep and Tom Hanks certainly has a winning combination on paper, but could it become a bonafide Oscar sensation by getting into all four acting categories? Only 15 films have accomplished such a feat, and you can see them all in our photo gallery above.

Even sight unseen, many have been predicting Streep and Hanks to be nominated in Best Actress and Actor for months now. But “The Post” also has an accomplished supporting cast of well-regarded actors who could earn nominations of their own. Such possible contenders include Sarah Paulson, Carrie Coon, Alison Brie, Bob Odenkirk, Tracy Letts, Matthew Rhys, Bradley Whitford, Michael Stuhlbarg, David Cross and countless others. Some of these performers could very well emerge and earn their first Oscar nominations.

If Hanks and Streep are nominated alongside male and female co-stars, “The Post” would become the 16th film in history to earn a nomination in each of the four acting categories. This would happen sporadically throughout the first 50 years of Oscar history, starting with 1936’s “My Man Godfrey,” but there was a huge drought after 1981’s “Reds” where no film could manage all four. That is, until David O. Russell came along and pulled off the same trick twice, getting noms in all four categories for 2012’s “Silver Linings Playbook” and 2013’s “American Hustle.”

There have been a few other films that have gotten into three acting categories in recent years — 2013’s “12 Years a Slave,” 2014’s “Birdman,” and 2016’s “Manchester by the Sea” — but getting that elusive fourth nomination is notoriously tricky. Since “The Post” has such an all-star cast it’s possible that the Spielberg drama could be the one to go over the edge.