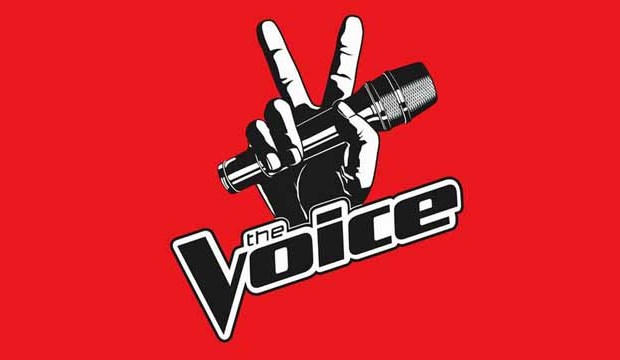 With “The Voice” returning for a 12th season on NBC this week, let’s take a look back at the first 11 seasons. Who is your favorite champion so far on the Emmy-winning reality program? Would the greatest be one of coach Blake Shelton‘s five winners? Or is your choice a team member for Adam Levine, Christina Aguilera, Pharrell Williams or Usher? Take our poll at the bottom of this article and declare your support for the best artist.

Photo Gallery: ‘The Voice’ past champions for seasons 1-11

Javier Colon (Season 1 for coach Adam Levine). For his blind audition, he performed “Time After Time.” Over the next few weeks, his performance songs were “Stand By Me,” “Angel,” and “Fix You.” For the finals, he performed “Stitch by Stitch” and “Man in the Mirror.”

Jermaine Paul (Season 2 for coach Blake Shelton). For his blind audition, he performed “Complicated.” Over the next few weeks, his performance songs were “Get Outta My Dreams,” “Livin’ on a Prayer,” “Against All Odds,” and “Open Arms.” For the finals, he performed “I Believe I Can Fly,” “God Gave Me You,” and “Soul Man.”

Cassadee Pope (Season 3 for coach Blake Shelton). For her blind audition, she performed “Torn.” Over the next few weeks, her performance songs were “Not Over You,” “Payphone,” “My Happy Ending,” “Behind These Hazel Eyes,” “Over You,” “Are You Happy Now?,” “Stand,” “I’m With You,” and “Stupid Boy.” For the finals, she performed “Over You,” “Steve McQueen,” and “Cry.”

Danielle Bradbery (Season 4 for coach Blake Shelton). For her blind audition, she performed “Mean.” Over the next few weeks, her performance songs were “Put Your Records On,” “Jesus Take the Wheel,” “Maybe It Was Memphis,” “Wasted,” “Heads Carolina, Tails California,” “Grandpa,” “Shake the Sugar Tree,” “A Little Bit Stronger,” “Please Remember Me,” and “Who I Am.” For the finals, she performed “Timber, I’m Falling in Love,” “Maybe It Was Memphis,” and “Born to Fly.”

Tessanne Chin (Season 5 for coach Adam Levine). For her blind audition, she performed “Try.” Over the next few weeks, her performance songs were “Next to Me,” “Stronger,” “Many Rivers to Cross,” “My Kind of Love,” “If I Were Your Woman,” “Underneath It All,” “Redemption Song,” “Unconditionally,” and “Bridge Over Trouble Water.” For the finals, she performed “Try,” “Let It Be,” and “I Have Nothing.”

Josh Kaufman (Season 6 for coach Usher). For his blind audition, he performed “One More Try.” Over the next few weeks, his performance songs were “Happy,” “It Will Rain,” “Stay With Me,” “This Is It,” “I Can’t Make You Love Me,” and “All of Me.” For the finals, he performed “Signed, Sealed, Delivered,” “Every Breath You Take,” and “Set Fire to the Rain.”

Craig Wayne Boyd (Season 7 for coach Blake Shelton). His songs for that season were “The Whiskey Ain’t Workin’,” “Wave on Wave,” “Can’t You See,” “Some Kind of Wonderful,” “You Look So Good in Love,” “Walk the Line,” “Take It Easy,” “Workin’ Man Blues,” and “The Old Rugged Cross.” Monday’s songs were “In Pictures,” “My Baby’s Got a Smile on Her Face,” and “Boots On.”

Jordan Smith (Season 9 for coach Adam Levine). He has a very unique voice — it is so high pitched that he’s often mistaken for a woman on the phone — and as a kid, he dealt with self-esteem issues and always had trouble fitting in. Jordan grew up in a musical family. His father was a professional pianist and his mother is a singer, so making the decision to pursue singing at Lee University. His audition song was “Chandelier.”

Alisan Porter (Season 10 for coach Christina Aguilera. Her songs from the season included “Blue Bayou,” “Stone Cold,” “Let Him Fly,” “Desperado,” “Down That Road” and “Somewhere.”